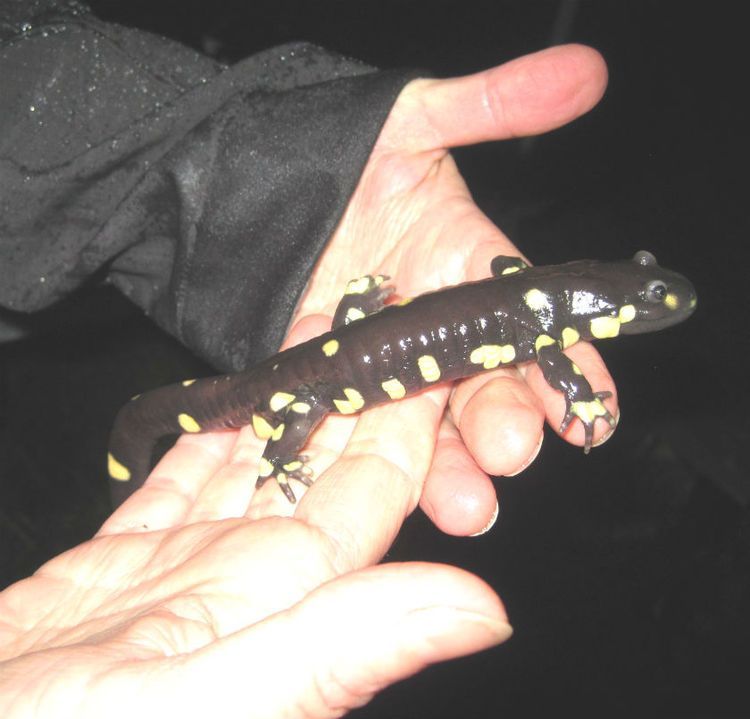 To keep endangered tiger salamanders on the Santa Rosa plain from becoming roadkill as they come out of their burrows to mate, a set of test tunnels have been installed under one local road to offer a safer route to reproduction. 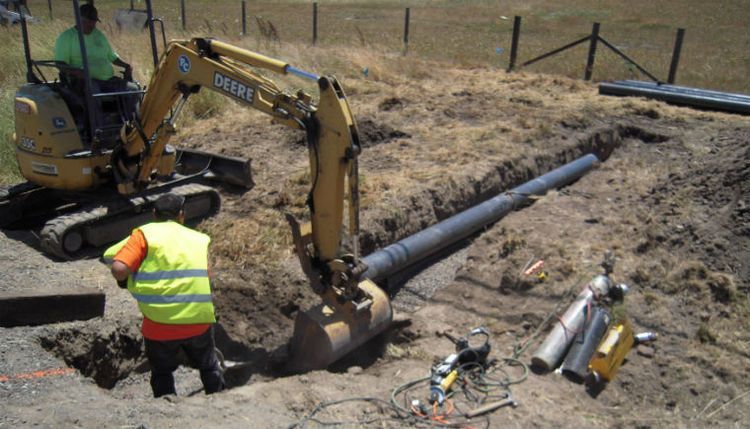 Protecting an endangered species means preserving the habitat it depends on to survive, explains Water Agency biologist Dave Cook, In the case of the California Tiger Salamander, that's an extra complex task, because of the creatures' dual habitat needs.

It's not enough to preserve both types of habitat, Cook continues. They must also be connected. Right now one of the greatest threats to the salamanders is the traffic they must get through when migrating from their upland burrows to the low wetlands where they breed.

The new tunnels have been installed to give the tiger salamanders safe passage while going to and from the breeding site favored by one local population, explains SSU graduate student Tracy Bain. It's something that will likely see sporadic use throughout the rainy season. 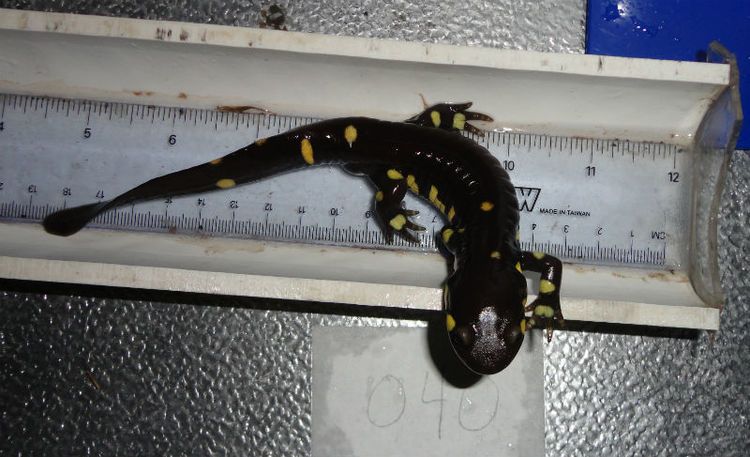 The tunnels can protect the slow-moving salamanders from the much-faster traffic on county roads, but the small amphibians are still at risk from multiple other animals, Bain adds.