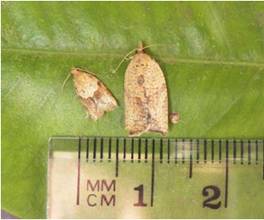 Light Brown Apple MothThe fight against invasive insects that threaten crops is a big concern in California. Now a proposed statewide environmental planning document for that effort is threatening to trigger another fight over how it should be conducted.

Groups that oppose pesticide spraying, such as Pesticide Watch and Nan Wishner's Stop the Spray East Bay, tend to view the California Department of Food and Agriculture with a good measure of skepticism, seeing it as unresponsive and stuck in the past. 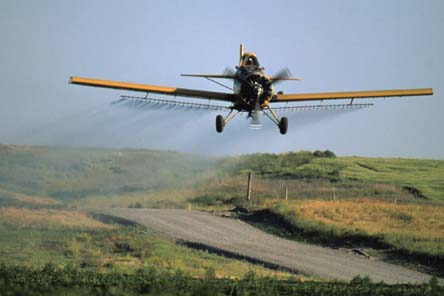 In her day job, as a technical writer, Wishner herself drafts environmental impact reports. That experience has given her a keen understanding of the inner workings of that process, as spelled out in the California Environmental Quality Act (CEQA). And she's concerned that CDFA, as the "lead agency" that drives the process, will manipulate the eventual outcome of the planned programmatic EIR through the way they define their goals at the beginning.

The state's 2010 EIR specifically for light brown apple moth eradication can be seen and downloaded here.