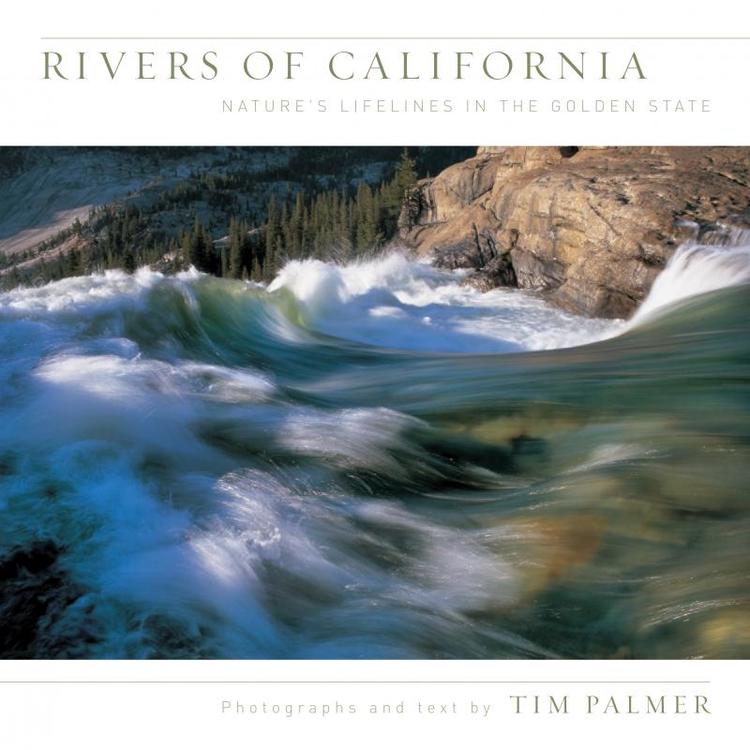 From the untamed Smith River near the Oregon Border to the southernmost San Diego River, all of the Golden State's Rivers are captured, beautifully, in a new book of photographs by conservationist Tim Palmer. 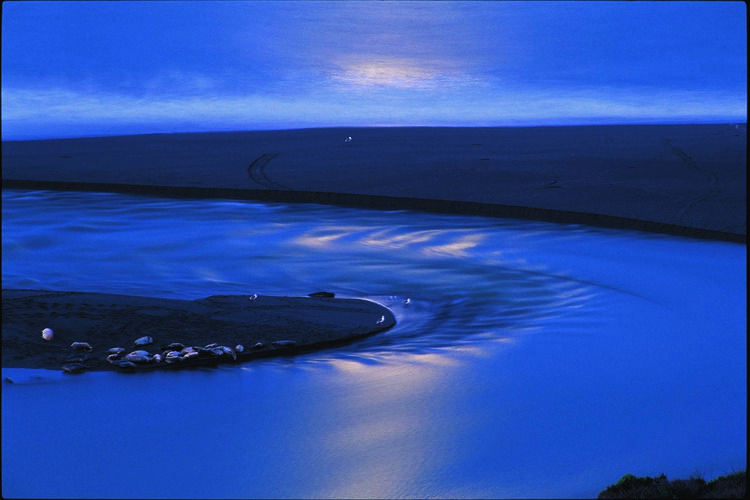 This is the image of the mouth of the Russian River at Jenner, taken by moonlight shortly before dawn. Although Palmer has a clear appreciation for the agricultural and recreational value of the Russian, it doesn't take much prodding for him to admit his greater fondness for the state's wilder, high mountain rivers.

As is often the case with those who excel in their chosen field, Palmer discovered his passion for running water early on, as a child on the family farm, far from California. 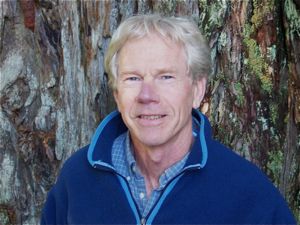 Tim Palmer will present a slide show of his photography and talk about Rivers of California Tuesday eveing, Nov. 30th at Copperfields Books in Sebastopol, and Wednesday, Dec. 1 at River Reader in Guerneville Both programs begin at 7 pm.

While Palmer is deservedly recognized for his photography, he is also an accomplished writer and advocate for river conservation. The passage below is taken from his introductory chapter in Rivers of California.

Whether we actually jump in the water...or float on its surface in a raft or canoe, or walk along the shore in a city or wilderness, or cast a line in hopes of catching a trout or just gaze in wonder at the common yet enchanted movement of water, rivers flow inseparably with our lives. This is true even for people who have never laid eyes on whitewater or a living fish. Our bodies are 70 percent water and every drop of it comes from a river or associated groundwater. The rivers literally flow in our arteries and veins. Ultimately that means being connected to their sources, to their destinatons, to their greater community of life, and to their outcome and fate in a changing world.