Rachel Carson may have been America’s first environmental whistle-blower. That’s inspired for a west county poet to create her own biographical one-woman show about the author of Silent Spring. 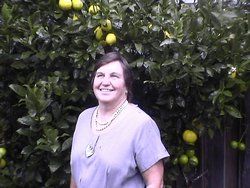 Lilith Rogers describes herself as a lifelong gardener and poet—she’s even written a book of her own about horticulture in western Sonoma County—but she got the spark of an idea about doing something new when she saw a one-woman show about Alberta King, the mother of Martin Luther King, at Santa Rosa Junior College. So Rogers began casting about for a subject that she might take on for a similar presentation. 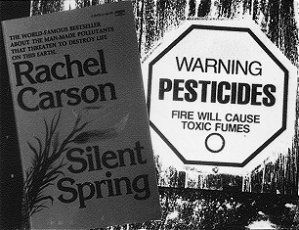 One reason that Silent Spring had such an immediate and widespread impact when it was published, explains Lilith Rogers, was that the book offered a clear and well-documented explanation that linked a number of troubling events that were readily observable in the American environment.

Rachel Carson and Silent Spring were a media sensation, too, by the standards of 1962. Rogers says the flavor of that fascination, and the some of the now-discredited attitudes that were prevalent then, could be seen in an exchange that was broadcast on national television on the prominent CBS Reports program.

Doing the one-woman show  offers a way for Carsons’ voice to be heard again today, as in this excerpt from Rachel Carson Returns in which Rogers reads from the final chapter of Silent Spring. 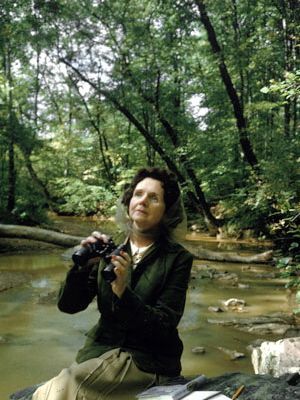