The world has changed in many ways in the 150 years since Charles Darwin published "The Origin of Species." But much remains the same on the Galapagos Islands that inspired his famous theory. 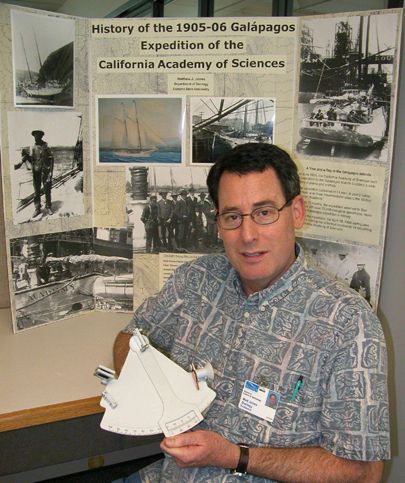 SSS Professor Matt James  returned to the Galapagos Islands earlier this year to recreate the 1905-06 collecting expedition mounted by the San Francisco Academy of Sciences. One of their main goals, even then, was to preserve evidence of the endangered Galapagos tortoise, which, he explains, had been hunted to near extinction by 19th century sea-farers. 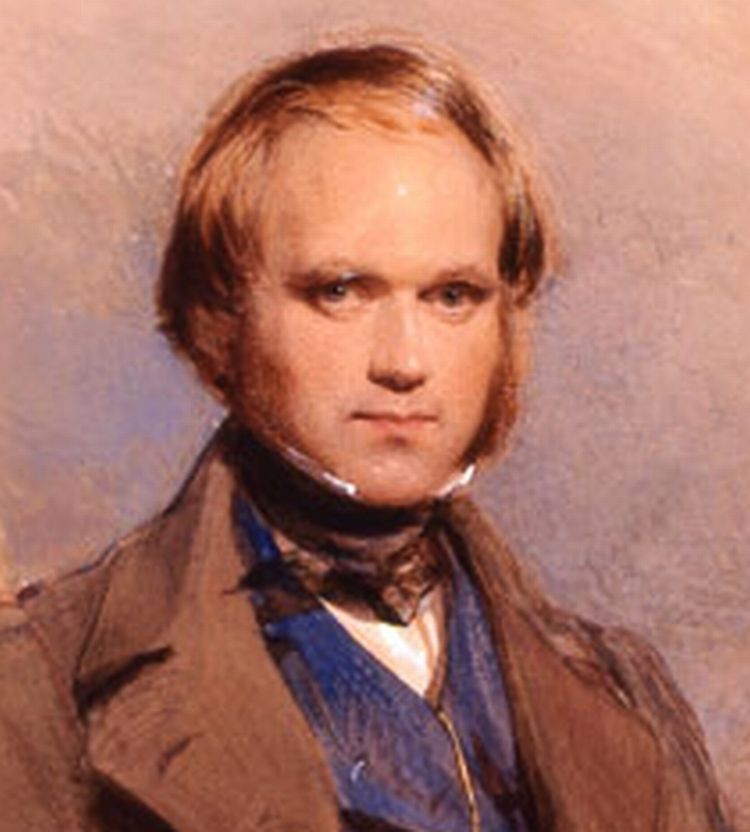 Charles Darwin's enduring reputation rests on his theory of natural selection, but prior to that, his greater interest was geology, which he exercised extensively during the early years of the voyage of the Beagle, which arrived at the Galapagos (below) late in its five-year global mapping and collecting expedition. 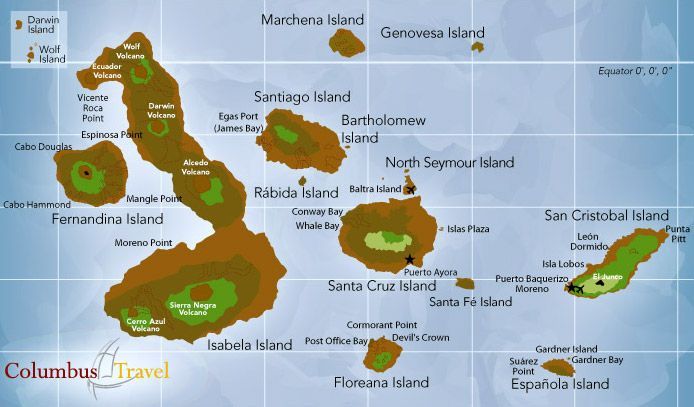 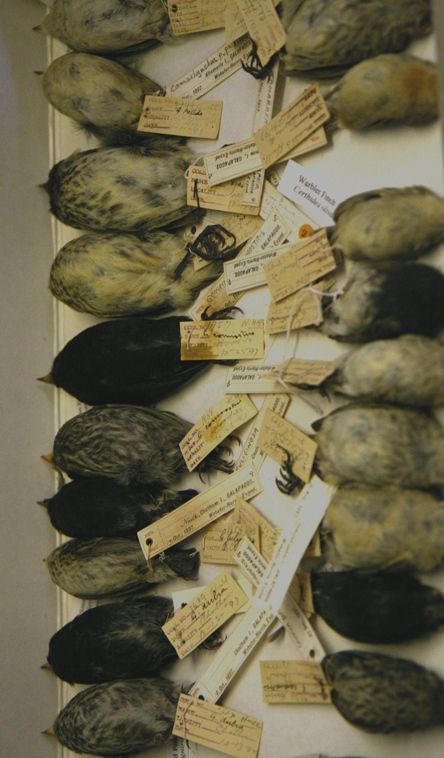 Darwin's finches may be the best-known exemplars of divergent natural selection in the Galapagos islands, but SSU professor Matt James reports that finding was nearly missed, due to Darwin's own sloppy sample-gathering.