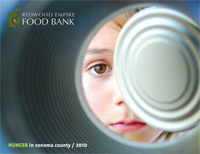 According to a UCLA report, some 20,000 Sonoma County residents regularly go hungry. But the director of our local food bank says that number is wrong. It's too low.

All figures in this story have been taken from the Redwood Empire Food Bank report, Hunger in Sonoma County/2010. Read or download the full report (16 pages) here. 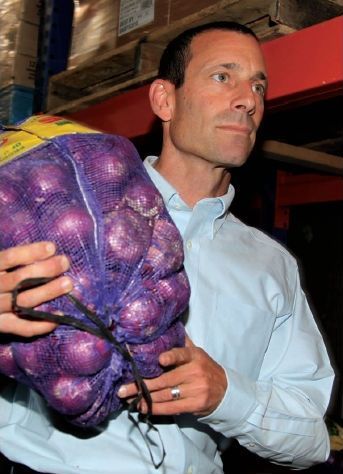 David GoodmanThe Redwood Empire Food Bank provided 93,000 meals to grade school aged children in Sonoma County last summer. They don't have the mechanisms in place to count the number of children who partook of the program, but REFB Executive Director David Goodman is certain they met only a fraction of the actual need.

Although the food bank has touched tens of thousands of lives, few of those beneficiaries are willing to be publicly identified. And as much as it could help his efforts to recruit resources and support to meet the ongoing need, Goodman understands the sense of shame associated with being unable to provide food for one's self or family.