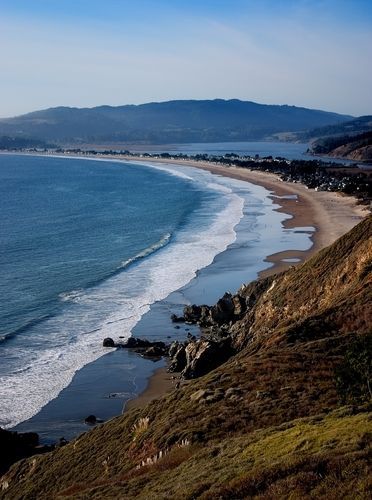 The most harmful form of mercury is being washed into coastal waters through subsurface groundwater, a new study has found, and at rates far higher than from the air. That research was conducted at two Northern California sites, including Stinson Beach (right) in Marin County. 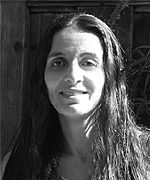 When we hear about mercury levels in fish, the actual compound is a form called mono-methyl mercury. U.C. Santa Cruz biochemist Dr. Adina Paytan (left) explains the difference, and what is known about how it gets converted. 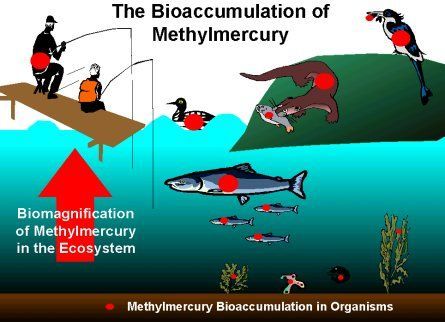 Mercury washes out of the atmosphere more of less uniformly, but levels of bacteria in groundwater tend to vary widely. Dr. Paytan points to coastal areas with failing septic systems as likely sources for higher concentrations of subsurface methyl mercury. 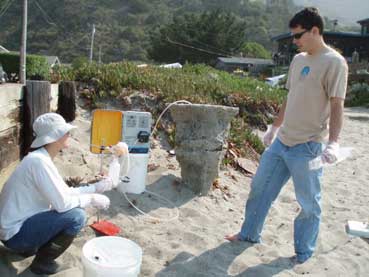 While the biochemical conversion process can occur anywhere that mercury exists alongside the active bacteria, researcher Frank Black (standing, right) says the degree to which the methylated mercury is then carried into the ocean water depends a lot on the subsurface geology of a particular area.

Here's a source for background reading on Mercury in the Environment.