Genetically modified organisms are not the villain in the newest mystery novel by Susan Arnout Smith. But they play a key role all the same. 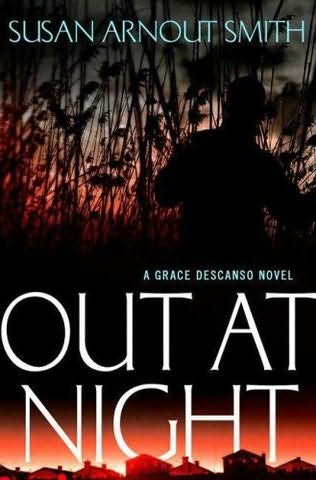 Smith says she had a background awareness of the GMO issue, but began to see it in a new light-as potential subject matter-when she witnessed an impassioned public demonstration by concerned activists.

Some longtime NPR listeners may recognize Smith  (right) from her past work as a regular essayist on Weekend Edition Sunday. That's something she stopped doing a few years ago, as books plays and screenplays demanded all her available time, but she still thinks of her NPR experience fondly.