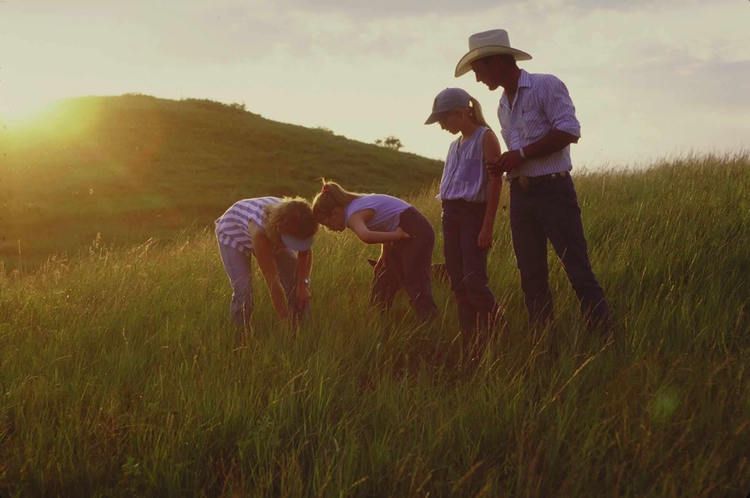 Just about everyone agrees that preserving California's productive agricultural lands is a good idea, even if there have been some highly charged disagreements over the best means to accomplish that objective. Sidestepping these policy debates, California FarmLink is working directly with farming and ranching families to help them decide what they want to do with their lands from one generation to the next, as reported on today's North Bay Report:

Shrinking real estate values in California are prompting some ag families to re-evaluate their plans for their land. But Steve Schwartz, Executive Director of California FarmLink, says the shifting economic climate also holds some unexpected opportunities for new farmers to get established.

California Farmlink is hosting a series of regional conferences in Sonoma, Humboldt and San Luis Obispo counties titled Sowing the Seeds of Farm Succession:  Planning the Transition to the Next Generation of Family Farmers. the next session in Sonoma county will be held on Saturday, Feb. 21 at SRJC's Shone Farm, 6225 Eastside Road, Forestville. Click here for registration information.