A new local non-profit is out to aid poor villages in West Africa through sharing their most precious—and in some cases, only—assets: their history and their culture.

Drums for Solar founder Bruce Rhodes was confident he could persuade Californians to support his vision of bringing solar energy to rural West Africa. But first he had to make sure his intended beneficiaries were open to the concept, and that required some extensive cross-cultural communications. Fortunately, Rhodes, a Sebastopol resident, was aided in that by some partners with ties to several of the villages they approached. 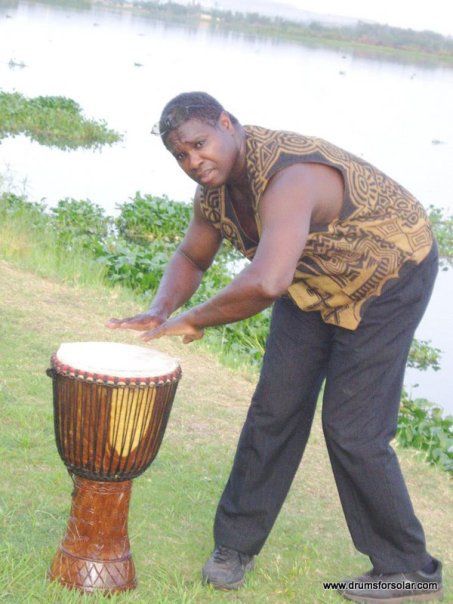 Bruce Rhodes drummingA key component of his plans, Rhodes adds, involves teaching the African villagers—in their own language—how to both install and maintain the new solar arrays they will be getting.

Although it's not the cheapest way to go, Rhodes is committed to acquiring and exporting American-made components for his African projects, underscoring the intangible linkage inherent in the cross-continental exchanges that Drums for Solar facilitates. 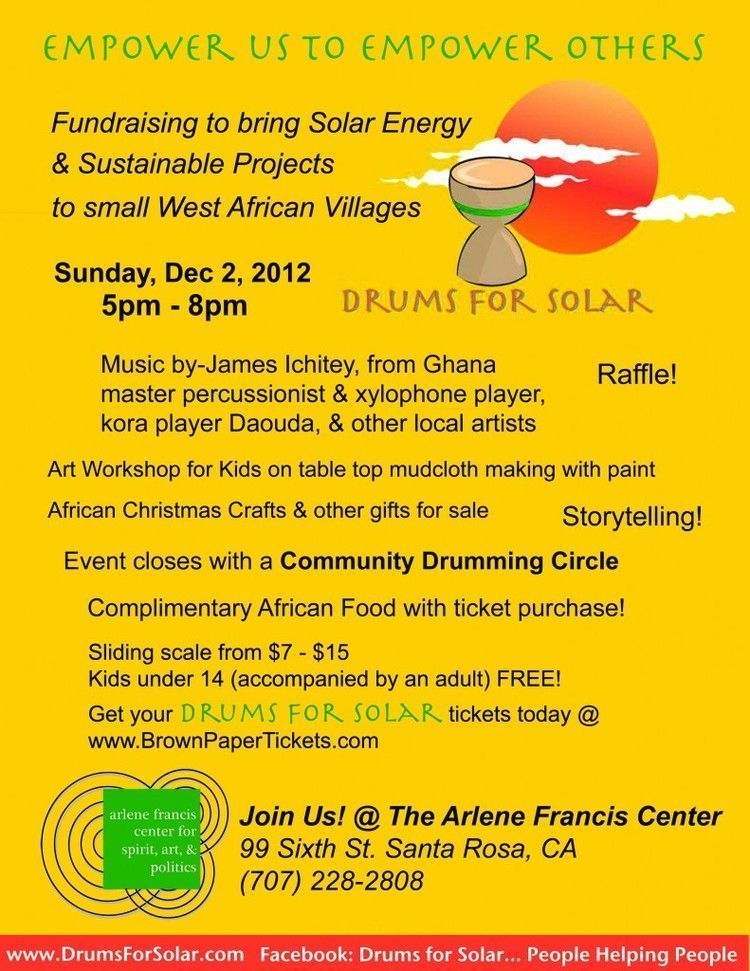