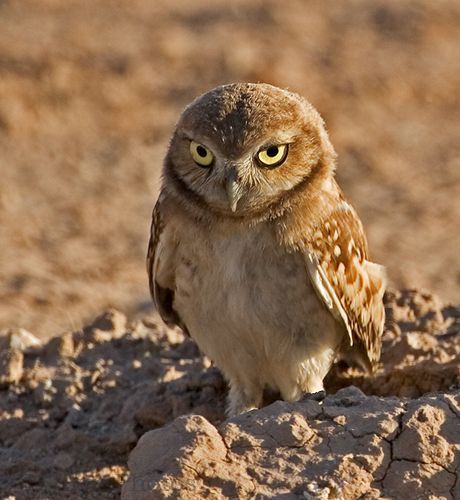 Nesting sites for burrowing owls were widespread in the north bay until about 25 years ago. Now some small steps are being taken to encourage the birds to come back.

The efforts to provide new nesting sites in southeastern Sonoma County are being guided by the birds' history there, explains Tom Rusert of Sonoma Birding.

Below, an example of the arcing habitat tube, with the central nesting area beneat the blue disc atg the center. The white circular piece atop it provides a "window" into the nest, so the presence and actions of the owls can be observed. A concrete block is attached at each entrance, to prevent the tube from being crushed or collapsing. 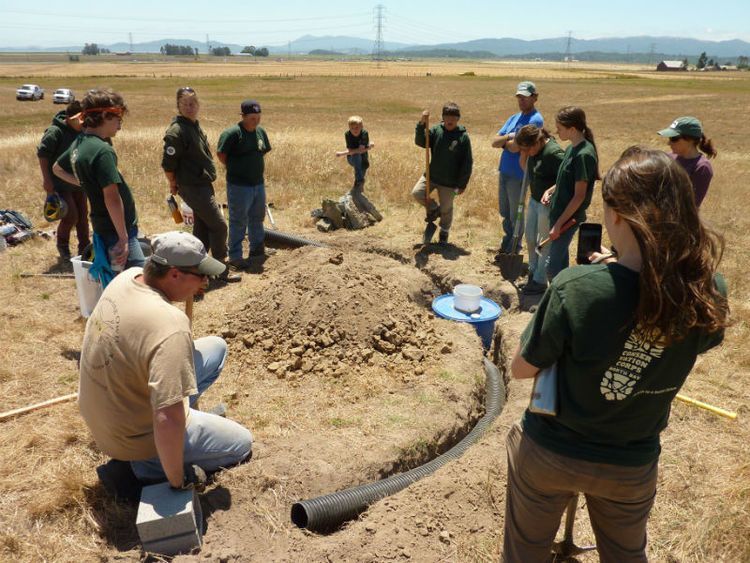 The borrowing owls are not an officially endangered species, at least not yet. Rusert says that actually makes it easier to do habitat installation projects on private lands.

Below, a map showing the range of burrowing owls across North America. The Eastern Burrowing Owl, a cousin of those found here in California, is fairly common in parts of Florida. They were featured in Carl Hiaasen's popular children's book Hoot, and the movie that was made from the book. 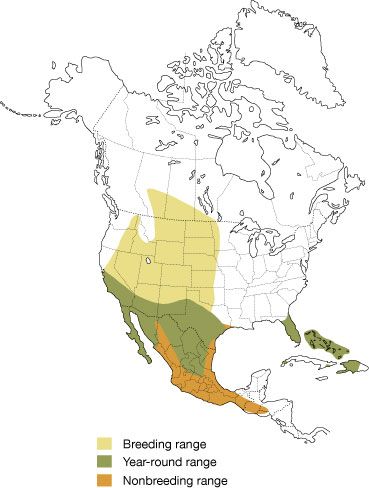