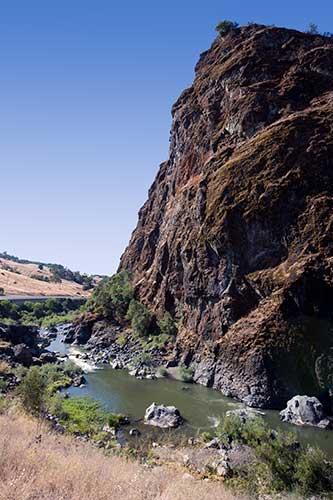 But this week, a group of river stakeholders, are kayaking through that upper reach, an outing organized and led by LandPaths and the Russian Riverkeeper. It was instigated by Sonoma County Supervisor James Gore, to bring attention to the river as a whole, on a larger scale. For the participants, today has been a day off the water in Hopland, filled with “tributary” events about that portion of the watershed. But they will be back on the water tomorrow, and Supervisor Gore has a preview of that last section of this expedition, along with some thoughts about the larger purpose behind it all.

The outing, which wraps up tomorrow, is part of a larger event called “Confluence, Celebrating the Russian River Watershed.” A second three-day expedition next month will traverse the river’s middle reach, from Cloverdale to Forestville, with a third trip in October covering the rest of the way from Forestville to the Pacific. More information about the entire series of activities can be found online at “Russian River Confluence dot org.”