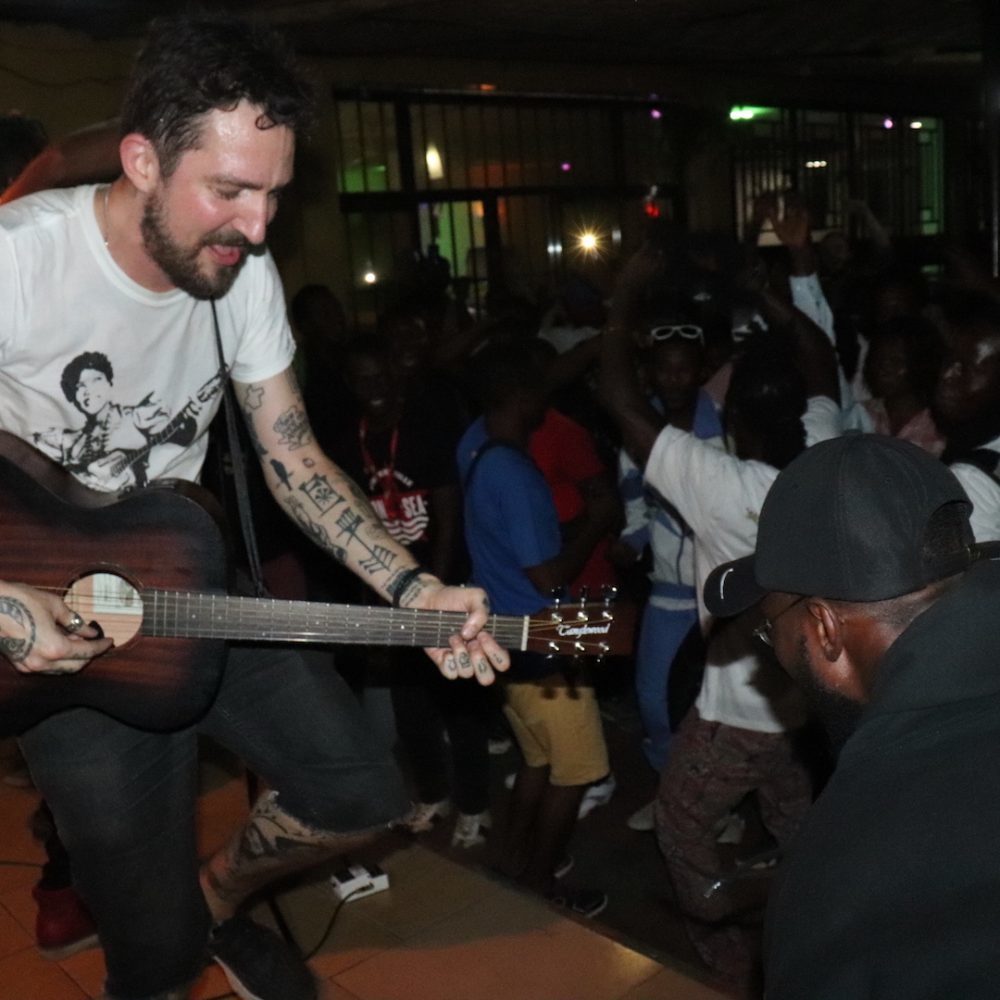 This week on Folk Alley, songs for kindness, action, and unity with music from Frank Turner, Mavis Staples, and Kyshona; previously unreleased archival recordings by Doc Watson and Gaither Carlton from 1962; a set of exclusive Folk Alley recordings from the 30A Songwriters Festival from Amy Ray, Chastity Brown, and John Gorka; new music by Rachel Garlin and Jake Blount; and much more.