We advice buying your tickets in advance. 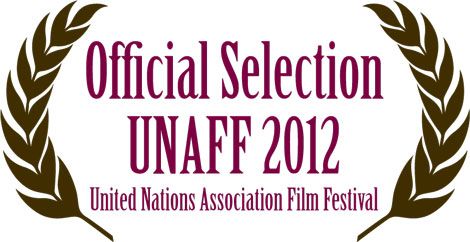 We are in the final stages of editing REBELS WITH A CAUSE. Last month, with Director of Photography Lou Weinert, they filmed military installations like Battery Yates in Fort Baker in the Marin Headlands, which became part of the Golden Gate National Recreation Area.

Stay tuned for news about our upcoming REBELS World Premiere!