Stories of the Coast

Stories of the Coast: How the California Coast Was Saved

November 6th marks the 40th anniversary of the establishment of the California Coastal Commission - established by a voter initiative in 1972. As a result, the California coastline is considered the public’s land - the beaches and bluffs are open to the public - and miles of oceanfront land and views have been protected from private development.

KRCB has teamed up with Coastwalk California to tell the story of how the California coast was saved.  This month you’ll hear:

• How the Coastal Commission took on the Southern Pacific Railroad in Monterey, and protected the right-of-way that is now a popular multi-use trail along the edge of Monterey Bay.

• How the Coastal Commission used the public access policies of the 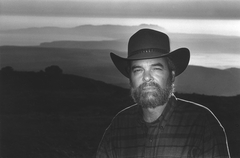 Coastal Act to force an exclusive men's club in Santa Monica, The Jonathan Club, to drop its discriminatory membership policies. 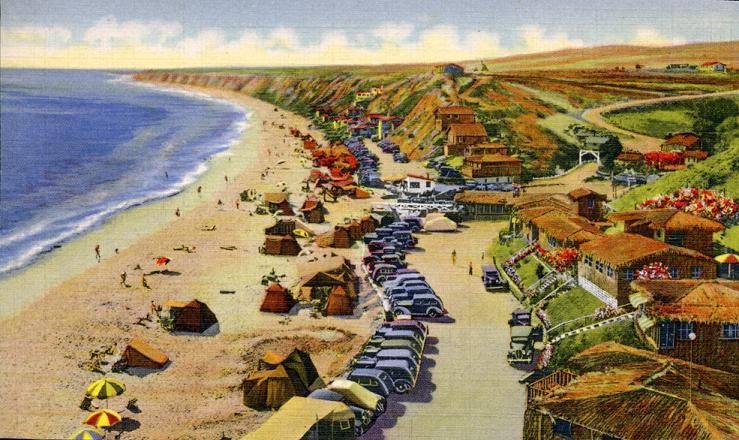 • How the Coastal Act prevented the historic cottages at Crystal Cove from being converted into a private luxury hotel in a state park.

More information is available at coastwalk.org.

These podcasts are made possible by a grant from the California Coastal Commission.