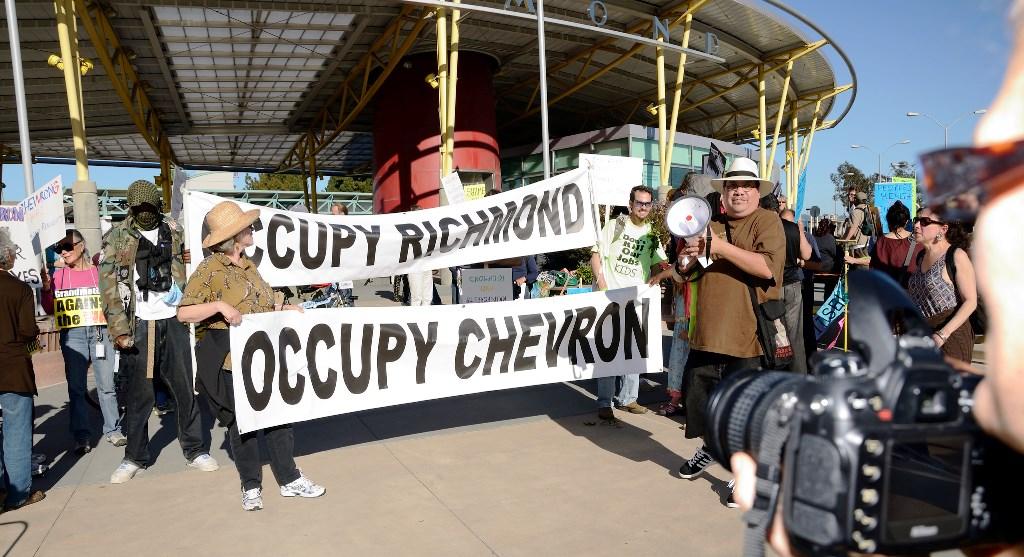 "Smackdown" tells the story of Richmond California, a working class town that grew up in the shadow of a massive Chevron refinery. The refinery emits a toxic soup of chemicals and residents suffer an asthma rate that is double the national average.

Explosions and fires have periodically shaken the refinery since 1989. But Chevron is also the biggest employer in town and its taxes supply tens of millions of dollars for city services. Can Richmond maintain a healthy economy while transitioning away from fossil fuels and lessening its reliance on Chevron? And what role does electoral politics play in the mix?

In October, 2018, Chevron settled a suit brought by the U.S. EPA, requiring it to pay nearly $3 million in damages, and spend about $160 million dollars upgrading refineries around the United States, including the facility in Richmond, Calif.

Listen to Smackdown, produced and reported by Claire Schoen.

Learn more about refinery towns in the U.S.

For a technical but very accessible animation describing the explosion and fire at Chevron's Richmond refinery in 2012, see below. The video was produced by the U.S. Safety and Chemical Hazard Investigation Board.