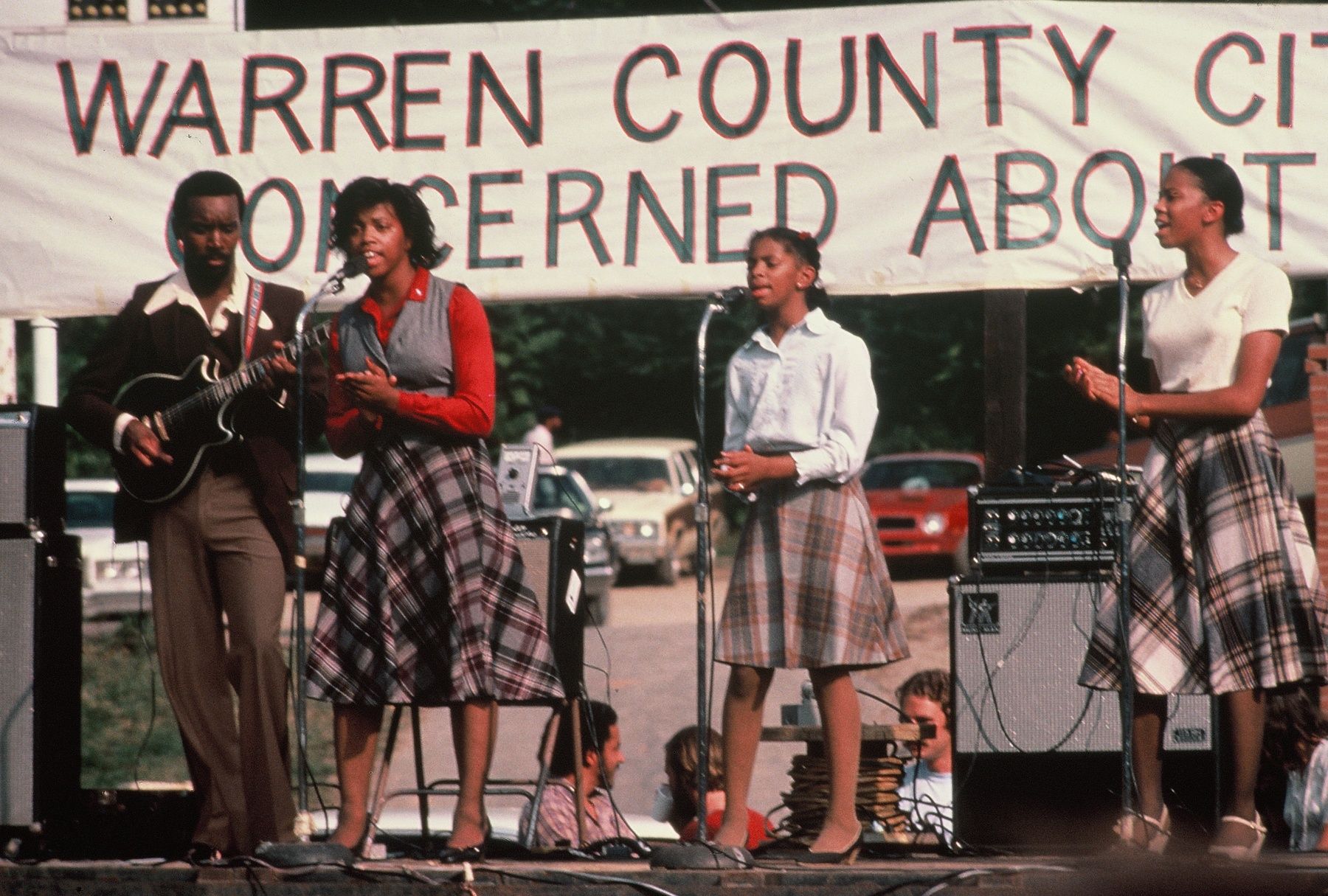 This story comes from Warren County, North Carolina.  In the early 1980s, Warren County became a flash point in the fight for something that didn’t have a commonly used name at the time: environmental justice.

These days, members of this small, “majority-minority” community are taking new approaches to raising environmental consciousness.

Jereann King Johnson and Joe O’Connell have teamed up to tell the story of local environmentalism in the present day.

Jereann has been involved in social justice work in the county since the 1970s.  She knows Warren County intimately. Joe, on the other hand, was drawn to this story through his work as a folklorist.  He lives in Durham, about an hours drive to the south of where our story takes place. 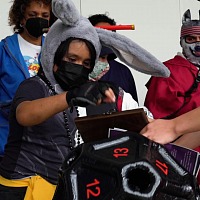 In Petaluma, residents are building a planet-friendly community, block-by-block. 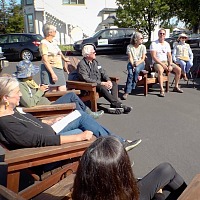 In his Palo Alto backyard, Bruce Gee has what he calls extensive "adventures" in hydroponics. 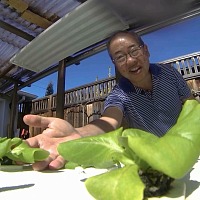 When winter rains fall, life that was dormant underground begins to make its appearance. Mushrooms pop up all over our region – from the forest floor…

While winter may seem hush and dormant, birds fill the season with sounds and activity as many different species visit the Bay Area during their…