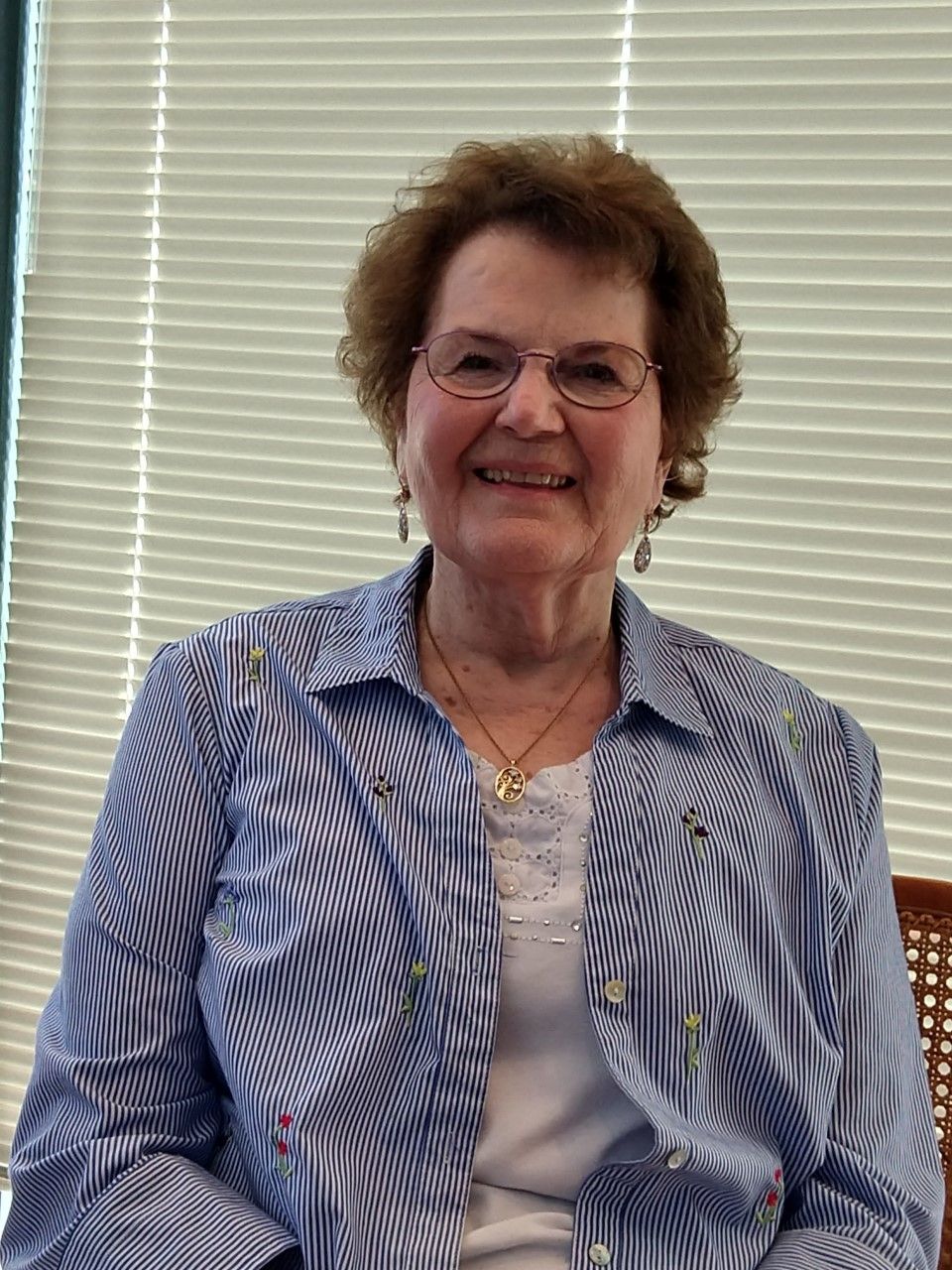 Last year we brought you the story of civilian workers at Eglin Air Force Base in Florida, who tested the defoliant Agent Orange during the Vietnam War. Today these workers are in their 70s and 80s and suffer from the same diseases that Vietnam veterans have shown were caused by their exposure to the herbicide.

While surviving veterans receive disability benefits as a result of their exposure, these civilian workers do not.

Earlier this year NPR’s mid-day show, Here & Now, featured our story of the civilian workers at Eglin. That broadcast has prompted more individuals to come forward who say they too are suffering medical problems caused by exposure to Agent Orange at Eglin. The story also sparked interest by law firms in a potential class action on behalf of those affected.

Read more about the class action lawsuit and Agent Orange.

[Photo: Penny Davidson. At 82 she has fibromyalgia, peripheral neuropathy, rheumatoid arthritis and a host of other ills she traces back to her time in the lab at Eglin working with Agent Orange. Credit: Jon Kalish]