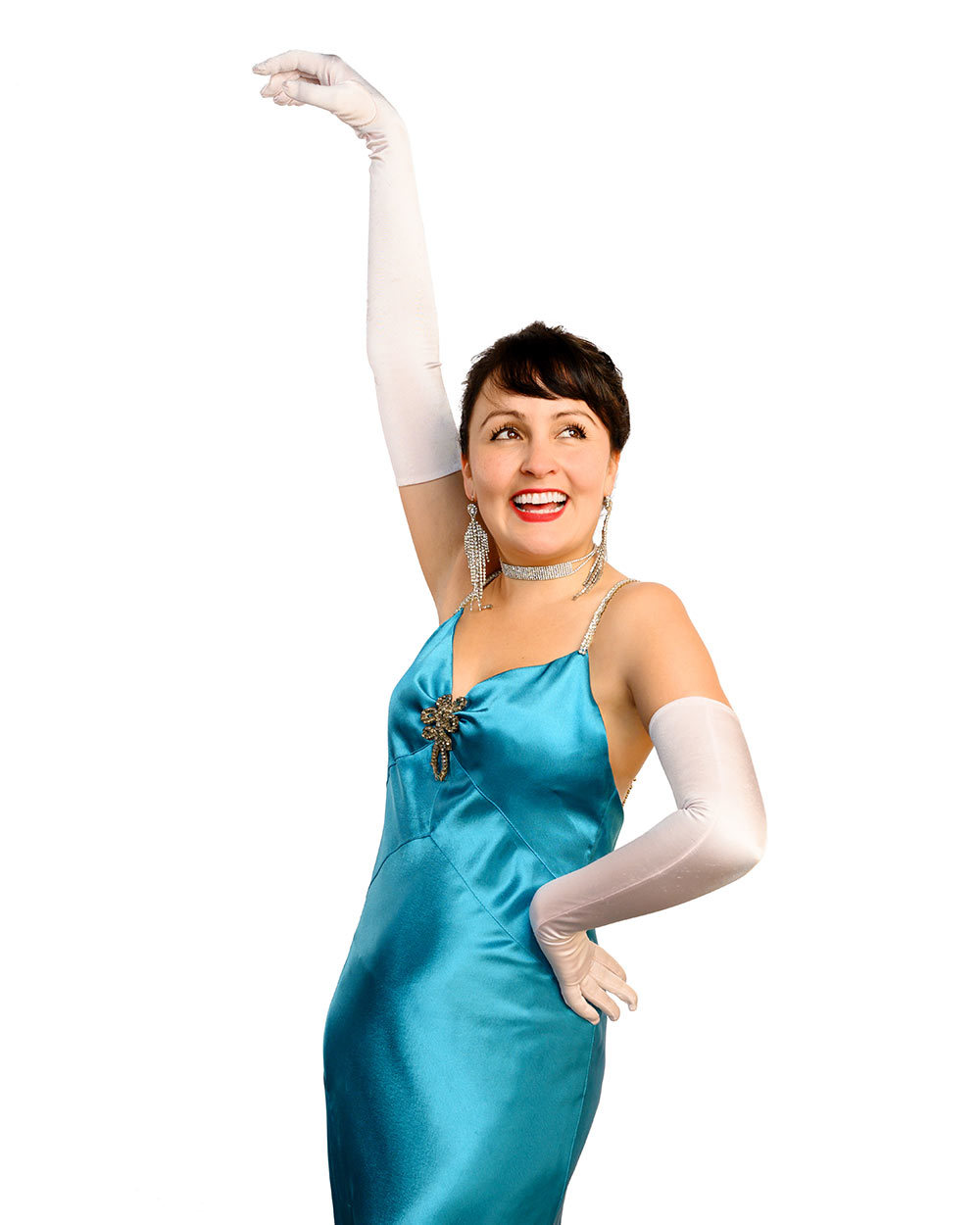 I don't have a lot of notes from my experience sitting in the dark on Gypsy's opening night. One says simply "Bernadette Peters."

I had been trying to remember the last time I saw Gypsy, and some quirk of Ariela Morgenstern's performance reminded me that it was the 2003 Bernadette Peters Broadway revival. There were times, in fact, when Morgenstern's performance seemed more like a mashup of greatest Mama Roses – from Ethel Merman to Angela Lansbury to Peters. But the notes she struck were not at the fevered pitch that any of these performers reached.

Digging into the program notes later, I read how director and choreographer Matthew McCoy had tried to bring out a "humanistic approach to the character's relationships…" And suddenly, Morgenstern's turn as Rose seems less like a hodgepodge and more like a dialed down, human scaled sketch of someone who can be played as a monster.

What McCoy gains from his approach to Rose is an expanded focus on the trio that orbits her: daughters June and Louise and her loyal, hapless, and finally exasperated boyfriend and manager Herbie.

Another note: simply "Louise." In fact, the character that draws your attention from the very first "Sing out, Louise" is the sister who seems like she'll simply be a footnote. As the adult Louise, Jade Shojaee increasingly becomes the center of the production. Spoiler alert: it is, in fact, her story that is being told here, as the woman who becomes one of the last century's most famous adult performers, Gypsy Rose Lee.

The directorial choices that create that focus, and place the sympathetic Louise more firmly in the center of the story, make this Gypsy compelling and pull us through the tale of Rose's incredible drive to make either of her girls a star. There's less pathology, more heart here.

What is lost is the "can't stop watching a car wreck" feeling of out of control Mama. But what is gained is the sense of a story that connects to the lives of all of us in the audience.

Some other ups and downs: the band, swinging, accurate and very musical can't help seeming thin at ten players. The direction and choreography work together to keep the show moving and seamless. Some of the musical numbers, which it can be argued are needed to give a sense of the grind and pleasures of vaudeville and burlesque, nevertheless cry out for pruning to move the story along. And the color-blind casting feels just right for a polyglot San Francisco.

If you love Gypsy and want another experience of it that won't erase your memories of powerhouse Mama Roses past, this is for you. In fact, you'll understand for the first time, or perhaps remember, whose story this really is, and how malleable it can be.

The Bay Area Musicals production of Gypsy plays from November 9 through December 8 at the Alcazar Theater in San Francisco, 650 Geary Street. 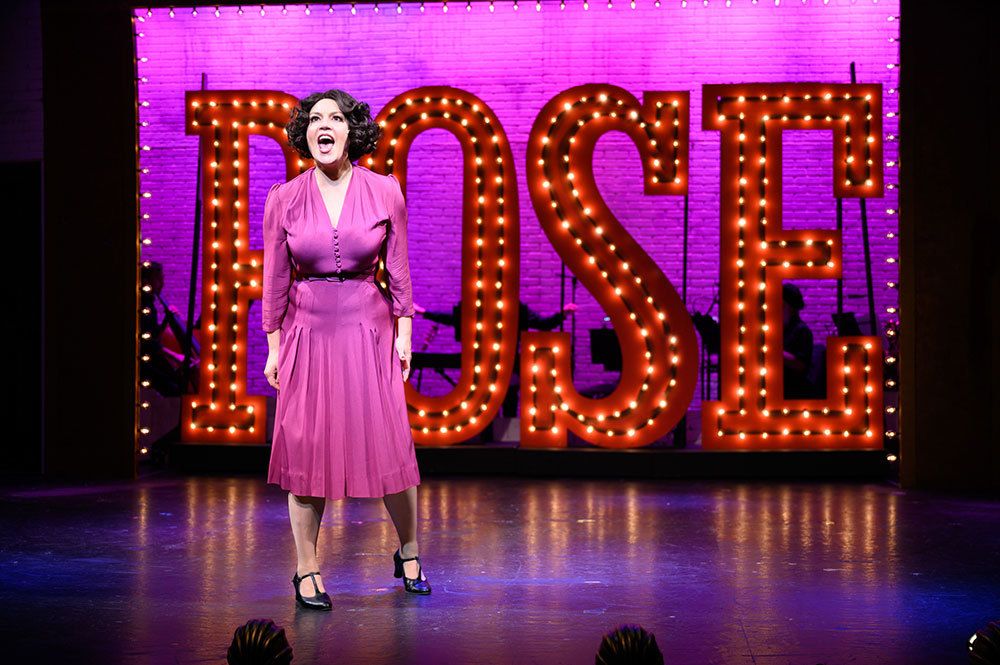