Take a trip down memory lane… and learn more about how the LGBTQI community has evolved in this county. Sonoma County has long been a friendly and welcoming home to LGBTQI people. In the 1970s, lesbian and gay culture flourished here. The Gay Liberation and Lesbian Feminist movements created grassroots organizations and leaders, businesses and social groups dedicated to coming out and establishing ourselves in public spaces. LGBTQI people moved to Sonoma County from other less welcoming areas to enjoy the freedom created here.

Knowing Our LGBTQI History Illuminates the Path to Our Future

This year, The North Bay LGBTQI Timeline highlights the transformative years of 1970 to 1990. This collection of images and descriptive narratives will amplify your experience of PRIDE!

If you have stories, photos and memories of LGBTQI people and places in our county’s history, the Timeline project would love to meet you. Attendees are encouraged to bring them to the special exhibit space at this year’s Pride Festival. 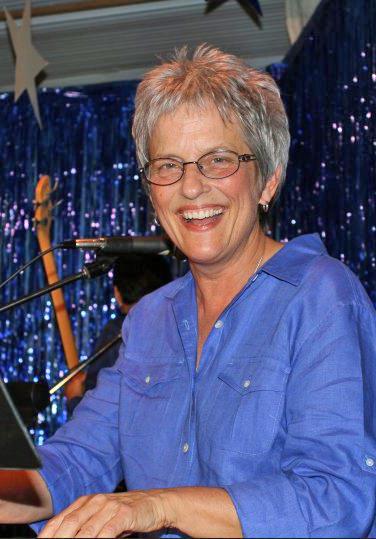 Pride Parade 2022 Honoree Tina Dungan was born and grew up in Petaluma. She attended Sonoma State University from 1972-75. During those years, she and others started the Women’s Studies Program and the Penngrove WomanCenter.

From 2007 to the present Tina has been working with Lesbian Archives of Sonoma County to preserve the history of the vibrant Lesbian community that existed here from 1965-1995.

In bringing together people who were involved in “changing the world back then” we create community once again. In 2017, Tina joined up with Shad Reinstein to create the Sonoma County LGBTQI Timeline that premiered at Pride 2018. In the Fall of that year, she began teaching a class based on the Timeline through the Older Adults Program at SRJC. She is passionate about collecting the stories of this county’s LGBTQI people and assuring that our histories are preserved for future generations.

Tina is also currently involved in an archival project to house Sonoma County LGBTQI histories, documents and ephemera: LGBTQI+ LEGACY Sonoma County. You can check them out at the Timeline tent on the Plaza!

When not lost in the annals of local history, Tina enjoys playing keyboards with bandmates in Mister Sister.