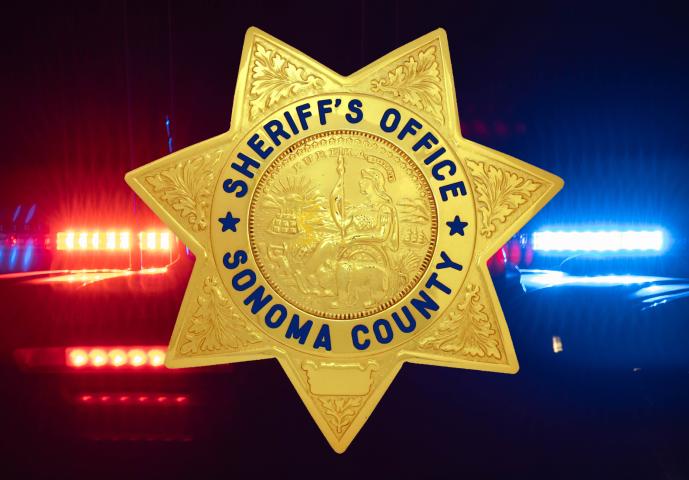 photo credit:
A Ukiah woman was found dead on Wednesday after her vehicle apparently became submerged in flood water in Forestville, according to the Sonoma County Sheriff's Office.
Sheriff's dispatch received a call at about 10 a.m. Tuesday from the California Highway Patrol reporting that a car was stuck in flood waters in the 6000 block of Trenton-Healdsburg Road. The caller had reported that there was water in the car and then the line became disconnected, and multiple attempts to call back yielded no response, sheriff's officials said.
Multiple agencies were dispatched to search for the car and driver, including the Sheriff's Office, CHP, and the Sonoma County Fire District swift water rescue team. Crews searched until sunset when it became too dangerous to continue in the dark, the Sheriff's Office said.
At 6 a.m. Wednesday, water rescue personnel went back to the scene to continue search efforts at sunrise. At 7:46 a.m., they discovered a car submerged in flood waters approximately 100 yards off the road. The car was engulfed in between 8 and 10 feet of water, according to the Sheriff's Office. A marine unit deputy dove into the water and determined that a person was inside of it and had died.
The woman, Daphne Fontino, 43, was positively identified by the county coroner's office.
"The Sheriff's Office sends our condolences to the victim's family and friends during this challenging time," said a Facebook post on the department's page.