How exactly does federal money get spent? Health care infrastructure in West County is one way 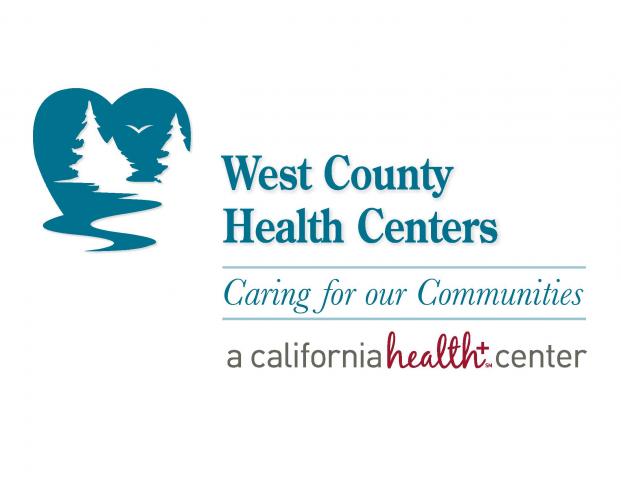 photo credit: Courtesy the West County Health Centers
The proposed 2023 federal spending package is 1.7 trillion dollars, with over half of that spending, $858 billion dedicated towards defense spending.  Some federal dollars are destined to make their way to Northern California though once the omnibus spending package is signed by President Biden.
West Sonoma County’s community healthcare network is in line to receive almost a million dollars of specific funding from the federal omnibus spending package. Jason Cunningham, CEO at West County Health Centers said the network is excited for what the funds will do.
"Our earmarks really met that crossroads for helping our organization improve our footprint for environmental sustainability with solar panels and battery backup for our new health center in Guerneville, which serves about 4,000 of our most vulnerable residents," Cunningham said. "And we do primary care, dental services, behavioral health, psychiatric services, addiction services, and care for our unhoused."
Cunningham said infrastructure hardening is critically important for the West County.
"Also, we have a wellness facility in Forestville called the Forestville Wellness Center, and the solar panels will go on there as well," Cunningham said. "And that also includes the battery backup. And as you know that we've been hit by many fires and floods, and that particular area is really vulnerable because we're the only health center and only service for many of those patients who have transportation insecurity or have lots of other social determinants."
He sees it as a true “win-win” in every sense.
"So being able to have solar power and battery backup allows us to be more resilient from the fire in a disaster preparedness, but also will reduce our utilities by about 50,000 a year," Cunningham said. "And so that allows us to help with our bottom line."
Interacting with, and in nature also plays an important role in human health, and Cunningham said part of the $900,000 community project money from the federal government will be spent on developing the Guerneville clinic’s outdoor riverfront property into a healing space for patients.