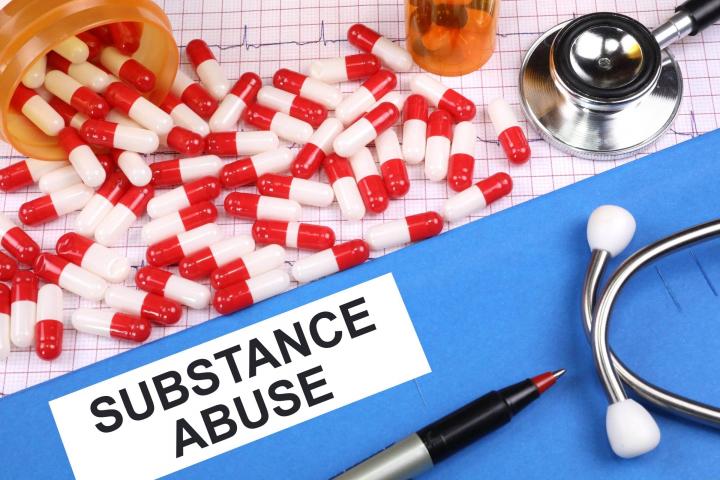 photo credit: Courtesy of Nick Youngson
A proposed substance rehab center in Santa Rosa drew a large virtual crowd to a recent Santa Rosa Planning Commission meeting with many concerns.
Tensions have been growing in the Skyhawk neighborhood in Northwest Santa Rosa over a proposed private residential treatment facility just off Highway 12.
City planner trainee Noor Bisla explained the project basics.
"It's a 24 bed community care facility for monitored detoxification and withdrawal management slash residential treatment," Bisla said. "It would be a 24 hour operation with three to five staff members for overnight shifts and six to eight or daytime shifts."
The treatment facility is proposed by Pura Vida Recovery services. Owner Alex Wignall addressed worries about the site’s proximity to local businesses - something he said wouldn’t be a first.
"Our current location was located directly next to a bar and restaurant for four years," Wignall said. "We never had a single issue with a client going to get a drink or relapsing there, but we did have several people from the bar wander over to ask us about quitting drinking."
Those tensions came through in hours of public comments from local residents at a planning commission meeting. David Paul said his concern is over city code.
"This project would violate the zoning code, the city code, and the general plan of the city of Santa Rosa," Paul said.
The commission, including commissioner Charles Carter, ultimately voted unanimously against approving the minor use permit, citing code concerns.
"You know, I really came into this thinking this was just a NIMBY situation, but I think there really are difficulties with this site," Carter said.
Commissioner Patti Cisco said the decision is straightforward.
"The fatal flaw for this project is that it does not fit our definition of a community care facility to be providing non-medical residential care," Cisco said.
Though the commission voted against the project, Chair Karen Weeks spoke against the harsh judgment many commenting residents passed towards those seeking substance rehabilitation.