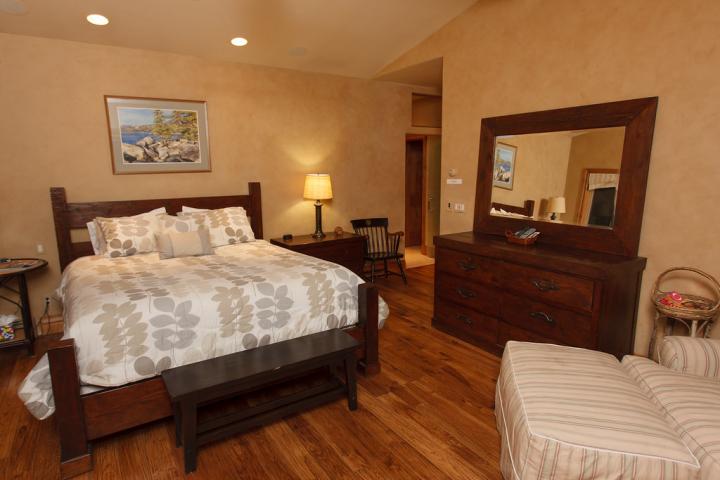 photo credit:
Santa Rosa officials heard hours of public input Monday evening on the thorny issue of short term rentals, as the city looks toward revising its recently enacted rules this spring.
Barely more than a year old, in general, officials believe the regulations are working.
Monday's meeting was an opportunity for the public to disagree, and for the most part, they did.
Several called unfair a prohibition against operating a short term rental within a thousand feet of another. The rule is meant to reduce noise complaints.
However several people, including Christiani Gonzales, said they were counting on vacation rental revenue to help finance their home purchase and got stuck, unable to obtain a short term rental license when the rules took effect due to another homeowner operating one nearby.
"When I bought this house, I bought this house because I could do Airbnb, otherwise I would not be in Santa Rosa. I could have taken another place."
Others complain the process to obtain a permit is too complex, especially for seniors, and too costly. Several say the city isn't responding fast enough to complaints.
Others urge the city to raise it's limit. It currently allows 198 short term rental sites without the owner on site.
Stephanie Simons, like several others, urges further limitations, especially on un-hosted sites. She said the proliferation of vacation rentals has her feeling she no longer lives in a neighborhood.
"There's those of us who have to live next door to strangers. All the time. That come and go. And there's nobody checking their background. I have little kids and my kids are subjected to people, just strangers all the time. We don't know who they are."
Revisions to the ordinance are scheduled to be heard by the Santa Rosa Economic Development Subcommittee January 10th. And by the Planning Commission and City Council in the spring.