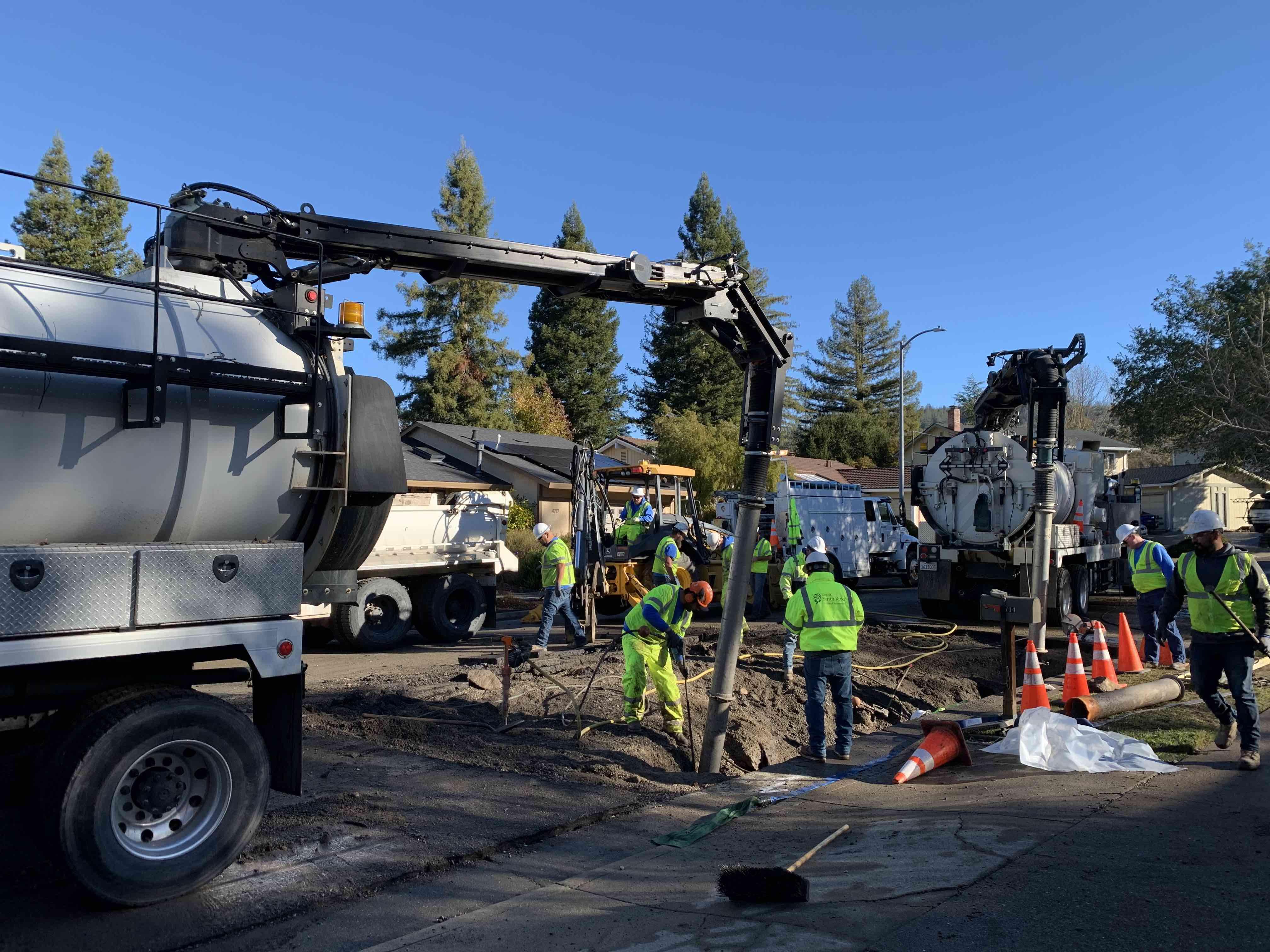 A major water main broke this morning in Santa Rosa causing road closures and lack of water for some area residents, according to a statement from the Santa Rosa Police Department.

The break occurred on Carissa Avenue near Summerfield Road just before 4 a.m. and caused minor flooding of the roadway.

Carissa Avenue was closed to traffic following the break and northbound traffic on Summerfield Road was moving with delays.

Santa Rosa Water spokesperson Elise Miller says repairing the 16-inch diameter pipe should be completed by the end of today.

While some area residents may have experienced a slight drop water pressure following the break, Miller says there are no concerns about water quality.