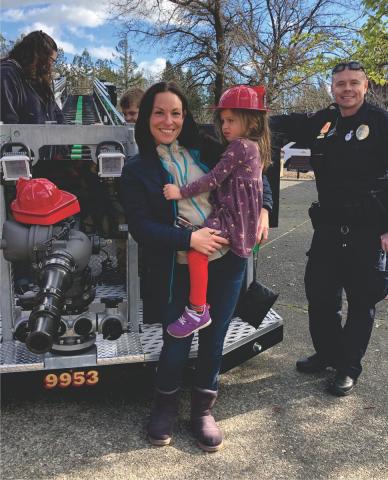 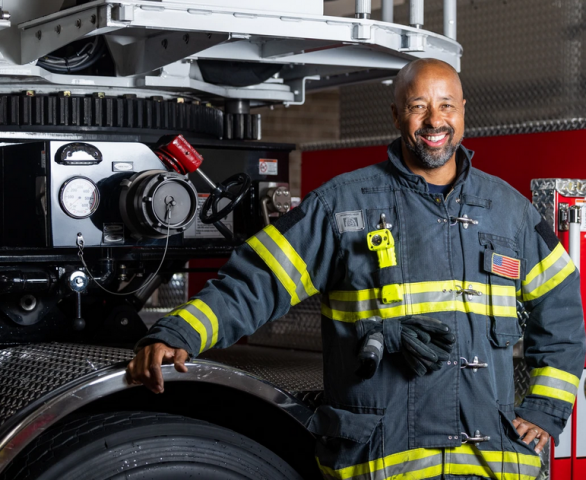 photo credit:
The Sonoma County Elections Divisions started sending out 2022 general election ballots in the mail on October 10th. Over the coming days, besides stories on statewide propositions, we’ll be airing interviews with local candidates.
In Santa Rosa's fourth district, three challengers are attempting to unseat city council incumbent Victoria Fleming, here's a snapshot of the two candidates who responded to our interview requests.
Fleming, the first council member elected by district, says she's accomplished more than she ever thought she could. Like helping clear the way for 2,000 new housing units, through the new 'Renewal Enterprise District' and creatively using tax credits, along with, she says, major initiatives on homelessness and it's impacts.
Fleming says her focus now is assuring those homes are delivered and that new services for the homeless are around long term.
"Not just how to get state funding for capital improvements for permanent supportive housing, but also, the funding for operations of those, so that they are effective and they are not 'blighty' and that they are not disruptive to neighborhoods and that they result in people getting some degree of stabilization."
Fleming's main challenger is Terry Sanders, a retired Oakland firefighter who ran a business and serves on the Wednesday night market board. Asked to list the city's top three concerns, Sanders responded,
"Homelessness, homelessness and homelessness."
He said he's compassionate, but also worried taxpayers are being taken for a ride.
"We have used a single tool to try and address a very complex issue. We have to start addressing the spectrum, the ugly part of the spectrum as well. Yes, there are children that are sleeping in cars, veterans, young mothers, but we're also talking about people who are just, flat out gaming the system. Some of them, too many in my opinion, are able-bodied young men who could help out themselves. Getting a free cell phone is great, but that's not what this is for, man."
Fleming says the race is a classic contest between progressive and moderate camps among local Democrats.

Sanders says it's more about responsiveness, listening and representation, something he says he'd do better.

He calls for transparency and input from neighbors in shaping re-use of the Chanate campus.

"Things have been floated around, a thousand units, we start thinking about how many cars is that on a one lane road. If I can't get a rig in there to save it than we're just going to write it off, and that doesn't make any sense to me."

Fleming, for her part, says other big initiatives----addressing a seismically questionable city hall and downtown creek restoration---are important, but must wait.

"We don't have the finances to do it right now without holding a hand out to the taxpayers, and I don't believe the taxpayers have the appetite to fund that at this point in time."

District 4 voters will see two other candidate names on the ballot. Henry Huang declined to schedule an interview with KRCB News. Scheherazda Shamsavari did not respond to multiple contact attempts.