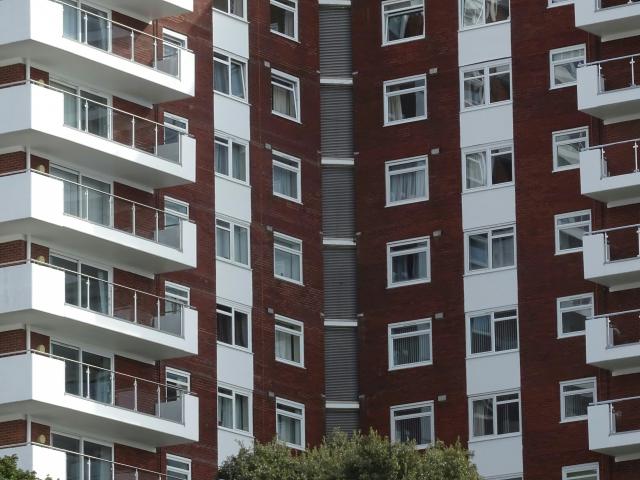 photo credit: Courtesy of Alex Borland
Sonoma County needs lots of new homes - almost 15,000 to be precise, and failing to meet that goal within the next decade could prompt the state to take over control of local housing development.
One group that has done a deep investigation of local housing needs is Sonoma County’s civil grand jury.
"Civil grand juries in California started in the seventies," Said Peter Maschwitz. "Every county is mandated to form a civil grand jury, and their mission is to investigate county functions, schools, police forces, hospitals, jails."
Maschwitz, is this year's jury’s foreperson. Investigations into the state of affordable housing in California often reach similar conclusions. Maschwitz said the Grand Jury is no exception.
"It became clear that it was a long, complex issue," he said.
The jury's specific findings focused on the shortfall in construction of new units. It found that monitoring of units designated as affordable or income-restricted is currently lacking, often low on the priority list for municipal governments, which are unprepared for the large increase in units over the next decade.
With such a shortfall of available housing, and such a high cost of living - the jury calculated the area median income for a family of four at over $100,000 - streamlining projects is one major recommendation.
It also suggest coordination, integration, and pooling of resources between the county and its nine municipal governments on both monitoring and permitting processes. And on identifying properties around the county suitable for rehabilitation as affordable housing.
Maschwitz said he is hopeful local governments will implement the jury's recommendations, but said the previous experience with investigations into water issues doesn’t bode well.
"There's been four or five reports over the last dozen years on water agencies and recommendations were made and responded to, but generally nothing was done," Maschwitz said. "The state and county now more concerned with water than ever, but for a while it was just ignored."
Maschwitz encourages those interested in volunteering for Sonoma County’s Civil Grand Jury find more information online at sonoma.courts.ca.gov.