Frustration mounts in the struggle for sheriff oversight 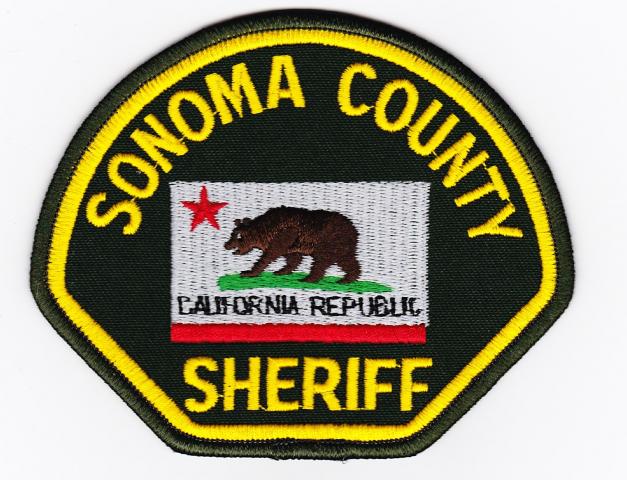