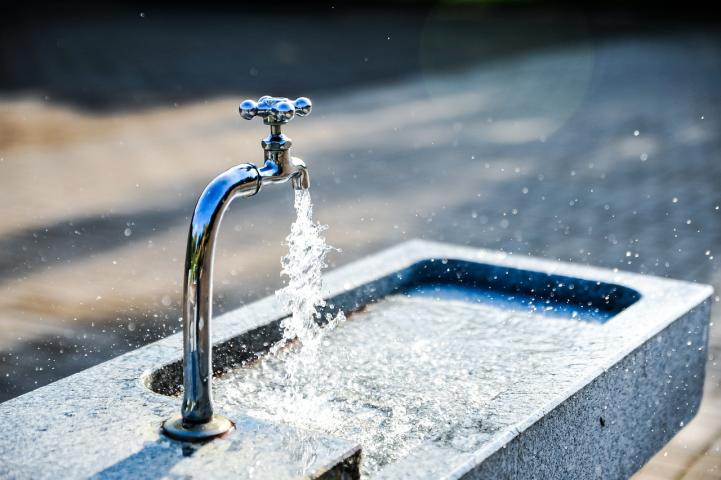 photo credit:
Concerns about grave health impacts from exposure to radio waves has prompted one Sonoma County city to back off, up to a point.
The Sebastopol city council unanimously approved a measure last week allowing residential customers to keep their old water meters, if they insist.
Like other cities and towns around California, Sebastopol has been preparing to roll out new, digital water meters. Supposedly more accurate, the new ones have a big advantage for a utilities: they no longer have to pay meter readers.
Like Pacific Gas and Electric's Smart meters, they transmit usage information via cellular signal.
Proponents say by transmitting data in real time, they can help people curtail waste and quickly identify leaks.
But the technology has raised concerns in some quarters about long term health impacts.
During a brief public comment period, a local resident who identified herself as Linda threatened the council with legal action over the new meters, and reiterated health and environmental concerns.
"The cost that is not being talk about is the health care cost. The health and the birds and the bees with all that wireless radiation that we will all be exposed to if those things are installed. We do not want them!"
Earlier this year, officials proposed allowing customers to keep their current meters, but only after agreeing to pay an eighteen dollar fee to have meters read manually. That didn't go over well.
The measure approved Tuesday allows customers to opt-out with no additional expense. According to Sebastopol City Manager Larry McLaughlin, a contract forbids the wireless meters from transmitting data more than three times a day.