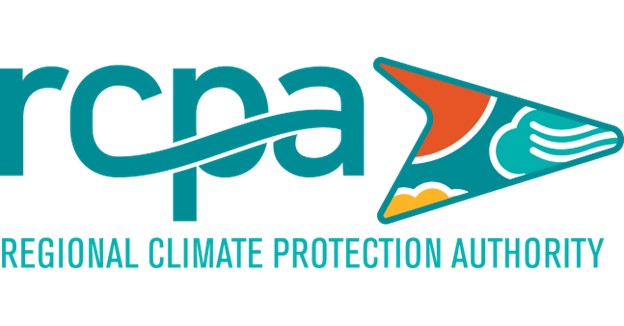 photo credit: Courtesy of RCPA
The intricate web of connections that is the carbon footprint of a person, a community, and a society touches all things. Unraveling that web and making changes is a challenge. Aiming to do so though: RCPA, the Regional Climate Protection Authority.
Sonoma County’s starting goal to lessen the impacts of climate change is carbon neutrality by 2030.
"RCPA was formed in 2009 to collaborate and coordinate on climate efforts in Sonoma County." According to Ross Clendenen. "It's kind of unique, the only agency of our kind in California, and basically we leverage resources, make sure we're not duplicating efforts in coordinating climate plans."
Clendenen serves as the Authority's communication specialist.
Last year RCPA unveiled the Sonoma Climate Mobilization. It's a strategic effort to reach carbon neutrality by 2030, and Clendenen said RCPA’s upcoming presentation before the Rohnert Park city council Tuesday is one part of that effort.
"The strategies involve decarbonization, carbon sequestration, resilience, and adaptation, as well as equity and community engagement." Clendenen said. "To support that we are looking to get some funding. So we want to, rather than have these various efforts competing, we're looking to kind of help amplify the message and work together."
Rohnert Park council member Gerard Giudice sits on the RCPA board. He said pre-planning and coordination is vital for cities to take action on climate change, and cited a project along Rohnert Park’s Copeland Creek as an example.
"Last year, Rohnert Park was fortunate enough to receive a 6 million grant from FEMA." Giudice said. "This grant will allow us to increase the size of the retention basin, which helps with atmospheric rivers. And it also has a wonderful environmental uplift as a, as a great consequence."
Giudice said preparation and awareness at each level, from the public to state and federal lawmakers, is essential in meeting sustainability goals, in Rohnert Park and around the world.
Learn more about the Regional Climate Protection Authority and its plans at this week's Rohnert Park city council meeting.