Lake Pillsbury could be drained - advocates see it as indispensable 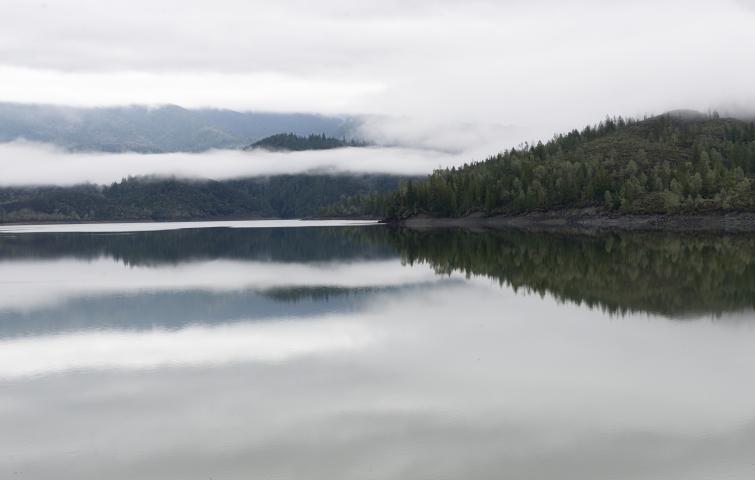