Santa Rosa looks to its housing future in updated plan 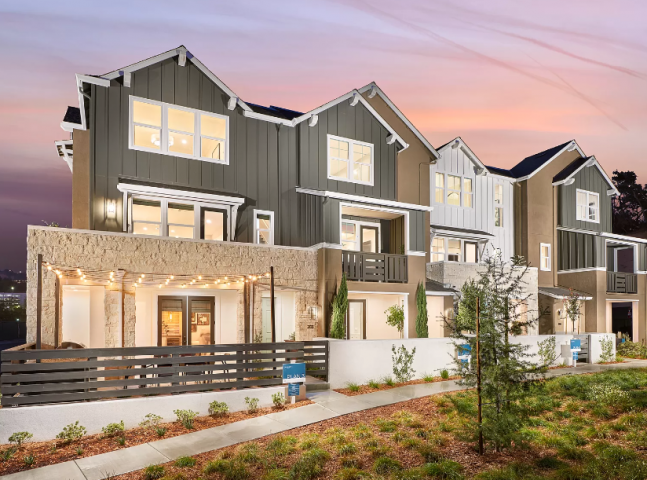 A screenshot of a new Santa Rosa development called Round Barn by City Ventures.
photo credit: Courtesy of Zillow.com

Santa Rosa will have to build more than four thousand homes, apartments and other dwellings before 2031 to satisfy its state-mandated housing element. But what exactly is a housing element?

Every eight years, the state assigns local jurisdictions a certain number of housing units that need to be met. Sonoma County's Housing and Community Development Office says these allocations are based on predictions the state makes about the future needs of the area and population growth. The housing element is the plan the city makes in order to meet these goals, as explained by Amy Lyle, a supervising planner for the city.

The state dictates what types of units get built — cities must make sure they have enough housing for people of different income levels. The city also has limited control over how it’s all built.

“We create streamlined policies and regulations to allow the development community to produce housing,” Lyle said. “But of course we don’t control construction costs or financing or anything of that sort, which is a lot of the hurdle right now, to actually get the housing built.”

If the city fails to comply with their housing element, however, the consequences may be severe.

“There are some carrots and sticks within this process for housing elements,” Lyle said. “If we’re not showing proportional success, with our housing element and building the units, then if someone comes with an affordable project, they can build by-right, which means they don’t have to go through any public hearings to get their housing approved.

Santa Rosa will submit its latest housing element to the state early next year for approval.