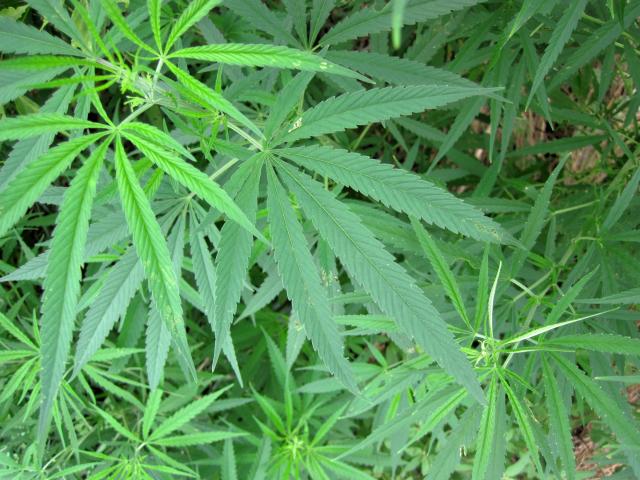 photo credit: Courtesy of James St. John/flickr
Sonoma County officials recently weighed in again on the operation of a controversial cannabis farm in Petaluma on Purvine Road. Along this bucolic stretch of farmhouses and green fields within Petaluma’s so called “Dairy Belt” a fight over cannabis has been waged with searing intensity for the past four years.
On one side is Sonoma Hills Farm, a self described “premium craft cannabis” farm, the other side, a group of unhappy neighbors.
County officials recently denied an appeal which aimed to stop Sonoma Hills Farm’s cultivation activity, with water use a major point of contention.
Appellant Sanjay Bagai claimed Sonoma Hills Farm’s water well capacity projections can't meet its water needs.
"All residents around this cultivation insisted that these projections were incorrect and inaccurate." Bagai said. "A 72 hour well test was scheduled by PRMD, but then mysteriously withdrawn. So all we have on record is a well test report from 1977, which clearly shows that there is not enough water to support this cannabis cultivation."
But county staff said their investigations into water use at the site have actually shown water use well *below* the maximum allowable use.
"Actual water use in 2020 was 1.2 acre feet and actual water use in 2021 was 1.1 acre feet." According to Crystal Ackler, a supervising planner for the County. "In both years, the actual water use was below the estimated use and also below the limit set by the condition of approval."
Sonoma Hills Farm business development chief Sam Magruder also pushed back against claims of inaccurate water use, and the claim that cannabis cultivation could invite crime into the rural neighborhood.
"During this time of unprecedented drought, our county-monitored well has never run dry to our water conservation measures." Magruder said. "Our water usage for the cannabis garden has been well within our predicted usage. Also, we can report that after two and a half years of operation, we've had zero security incidents. That's right. Zero criminal activity in our neighborhood caused by the cultivation of cannabis."