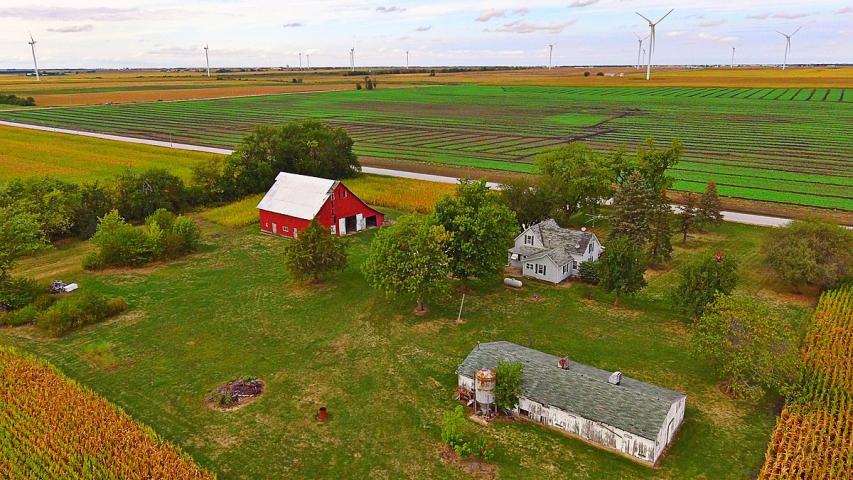 photo credit: Courtesy of Ron Frazier/flickr
Drought and wildfires have hit small farms in Sonoma County hard.
For many farmers and grape growers along the Russian River, 2021 was a harsh wake up call. Stringent water rights curtailments left many unable to water crops during a critical point in the harvest season.
One such farmer was Rebecca Bozzeli, who runs Lantern Farm, perched along the Russian River in Cloverdale. Bozzeli said 2021’s curtailment orders brought her operation to a halt.
"Probably an acre of land uses about five to 10,000 gallons a week." Bozelli said. "What the state wanted us to use, or what they were allowing us to use was 6,000 gallons a month. We basically had to stop farming."
Evan Wiig is with CAFF, the California Alliance for Family Farms. it helps connect small farmers like Bozzeli with state funds for drought relief. Wiig said this year’s state budget includes needed funding
"Farmers are dealing with more today than they have in living memory." Wiig said. "Farmers wells are going dry. Our reservoirs are being depleted; and so the funding that we got passed, $43 million is going to go directly to programs that would provide direct funds for farms who are struggling most during this drought."
CAFF, whose mission is to promote sustainable, just, and equitable farming practices, celebrated a number of other farming programs which recently received an influx of money in the 2022 state budget.
"This is something that CAFF advocated for, trying to get funds to help farmers transition to ecological farming practices that we know really fight climate change and help farmers become more adaptable." Wiig said. "And so the Healthy Soils Initiative was launched to provide this kind of financial resources for farmers to make those transitions, and we saw a huge increase this year in that funding."
Efforts have been made, like the state funding initiatives and the Upper Russian River Voluntary Water Sharing Agreement to mitigate and adapt to changing farming conditions.