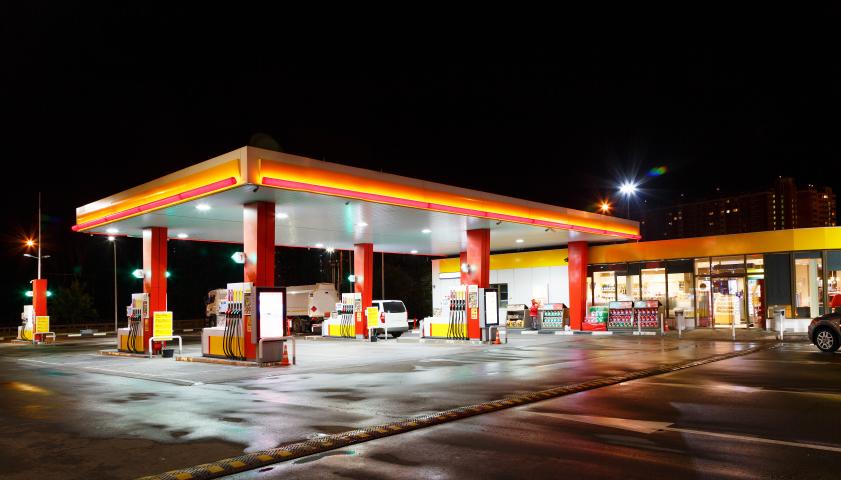 photo credit:
Santa Rosa may join Cotati, Petaluma, Sebastopol and Rohnert Park in becoming the latest city in Sonoma County to ban the building of new gas stations.
With the state on track to end sales of new gas-powered vehicles by 2035, more and more cities are considering not allowing new station construction.
“The idea is to allow modifications that will not expand fossil fuel infrastructure but that keep gas stations safe and operating as they are now," said project planner Shari Meads with the city of Santa Rosa, speaking at a recent planning commission meeting.
Amy Lyle, with the city's planning division, said that researching gas stations has raised questions about environmental justice, especially in areas the division is calling “equity priority communities.”
"The equity priority communities are the overlap of the areas with the lowest income and the areas with the highest percentage of people of color," said Lyle. "So we know that gas stations have an environmental justice aspect; that they do have a correlation with environmental hazards, water quality issues, air quality issues…it was very interesting to find that most of our gas stations are already located within those equity priority communities, so it really is impacting our most vulnerable populations.”
The fact the proposed ordinance does not have any effect on existing gas stations has been difficult to navigate, according to Lyle.
“That’s really the crux of the matter: how do you alleviate the issues that are already in existence?" Lyle said. "Which is a lot harder than how do you move land uses in better form for the future?"
Lyle said she remains hopeful about the future, however, and that the gas station ban is part of a larger effort in Santa Rosa to make sure planning decisions are designed with equity in mind.
“Within our general plan update, we are creating the first environmental justice element that we’ve had here in the city of Santa Rosa," Lyle said. "We are anticipating that it will look at the environmental and social impacts of our land use on communities that may have been disadvantaged due to previous land-use actions.”
The city council will make the final decision in late August.