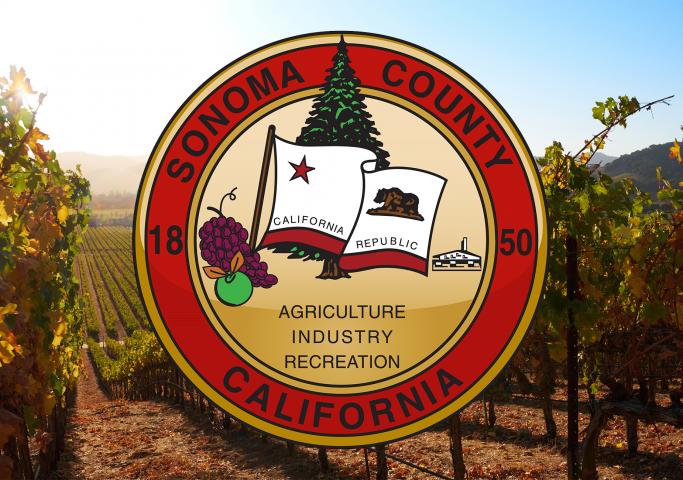 The Sonoma County Board of Supervisors approved a project this week that the county hopes will improve its response to the threat of extreme weather and fires in the wake of climate change.

The move will bring in more staffing and integrate agencies such as Sonoma Water and the county's Department of Emergency Management.

The Drought Response and Flood Control Coordination Project, which was unanimously approved, aims to tackle at least five initiatives, all of which will need to come back before the supervisors for final approval. They include modeling and risk assessment for certain flood zones, Russian River water supply resiliency, protecting water quality, Alexander Valley water resource resiliency, and Green Valley Creek habitat and public safety improvements.

Sonoma County is prone to "atmospheric rivers," according to Director of Emergency Services Christopher Godley and Grant Davis, general manager of Sonoma Water. The weather events are not very frequent but have intensified with climate change and have a big impact on flooding.

Science magazine posted a study in 2019 that said Sonoma County had experienced the highest flood damages in the state over the period of 1978 to 2017, costing the county $5.2 billion in damage over 40 years.

Supervisor Susan Gorin said that "urgency requires" the county to act on these issues.

Creating the project is not only necessary to ensure the best practices for disaster response, the county said in a staff report presented to the board from Godley and Grant, it is a requirement attached to Senate Bill 552, which was passed in January. SB 552 requires increased drought planning coordination between local and state governments, small water suppliers and rural communities. The idea is to develop a drought preparedness framework.

Funding for the project will come from $5 million in discretionary money that the board set aside this year to create a Water Security Fund; $1.5 million will go to support requested staffing and operational needs of the project.