No immediate changes in Calif., but choice advocates bracing for next anti-abortion moves 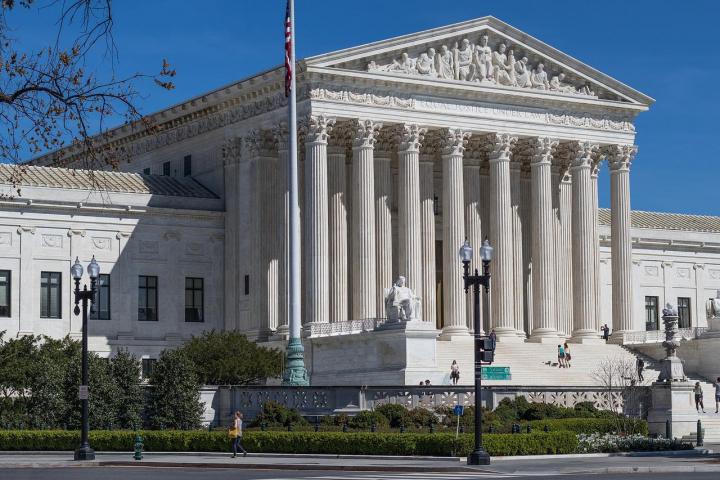 Friday's Supreme Court decision does not spell the end of abortions in California, a state with some of the most wide-ranging abortion rights in the country. Sabra Briere, the leader of Indivisible Sonoma County, said that she does not think the decision will have major consequences here.

“I don’t expect it to make a significant difference in Sonoma County except as it perhaps mobilizes people who have been pretty much thinking nothing’s going to affect them.”

Congressmen Mike Thompson and Jared Huffman, along with state Assemblymember Jim Wood, all of whom represent the North Bay, all quickly condemned the decision. Still, Briere emphasized that nothing is certain.

“At this time, most of the elected officials in Sonoma County have been, in the last couple of decades, pretty liberal on this issue. But that’s because it’s been settled law. When something is no longer settled law people will be running, people will be questioning where candidates stand. And we will see that as an issue going forward,” she said.

Gilda Gonzalez, CEO of the Northern California branch of Planned Parenthood, said that the decision could easily impact clinics in California, once laws outlawing abortion take effect in neighboring states.

Gonzalez noted that, not everyone locally will be protesting the decision.