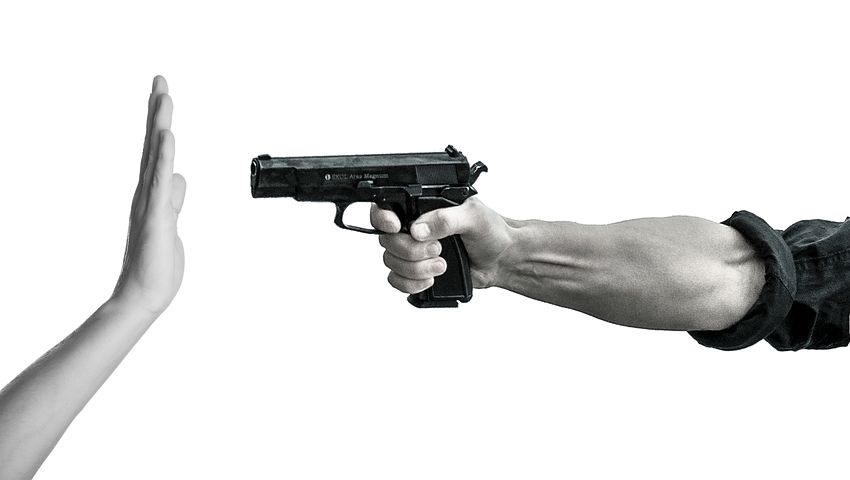 photo credit:
A long anticipated bipartisan firearms-related bill passed the senate Thursday. Long a supporter of stronger action to regulate firearms, Congressman Mike Thompson, who represents much of the North Bay, praised the measure ahead of the final vote, even though the bill fell far short of actions sought by gun control advocates.
With the extent of gridlock in Washington blocking movement for decades, Thompson was practically celebrating the senate’s impending passage of the Bipartisan Safer Communities Act, even if most measures sought by gun control advocates were stripped from it.
“I think it is an important step forward in dealing with gun violence prevention, making our communities and our schools safer. It’s most certainly not everything that I wanted, but everything in it is going to save lives,” he said.
Thompson has been trying since last year to advance a universal background check bill, H.R. 8. It has so far gone nowhere.
“We have a math problem; it took seven years in the house to pass the bill, because the republicans controlled the house, and they wouldn’t allow for a hearing, nor would they allow for a vote…The problem with the senate is, there’s not a democratic majority over there…so until they elect 10 more democrats, they’re not going to have the votes necessary to take the bill up, and that’s really a sad thing,” Thompson added.
The Safer Communities Act fails to include many initiatives Democrats like Thompson have long sought; a ban on assault weapons, for instance, and full closure of the “boyfriend loophole,” which leaves room for known domestic abusers to obtain firearms as long as they aren't living with, married to or once married to the victim. Thompson, however, is not discouraged.
“While we continue to work on those pieces of legislation, this is a good step in the right direction,” he said.