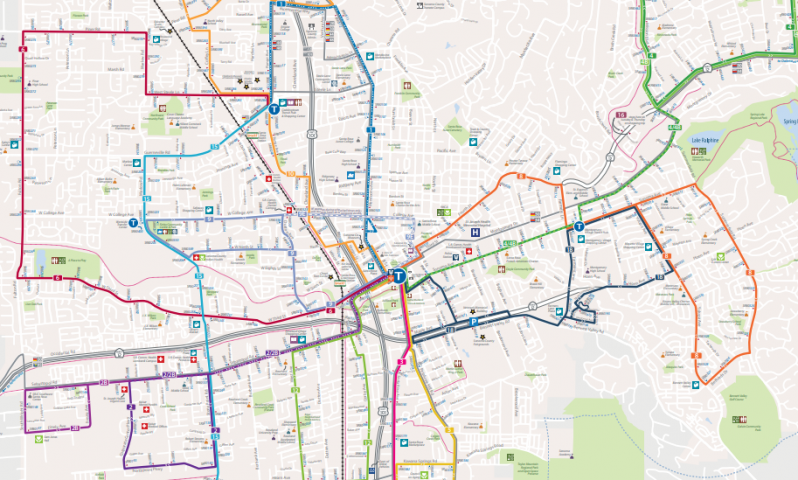 photo credit:
You’ve heard about shortages of baby formula and computer chips, and restaurant jobs being hard to fill.
There’s something else in short supply, at least locally. Bus drivers.
Santa Rosa’s CityBus announced Wednesday it would cancel some weekday routes until at least July 8. They simply don’t have enough drivers. Even more cuts might be on the way.
The problem isn’t entirely isolated. Chad Barksdale, executive director of West County Transportation Agency, which runs school buses for county public schools, said the issue predates the pandemic.

“Across the nation, and especially in California due to its inflation and high cost of living, it’s becoming very difficult to find folks that can even afford being a school bus driver,” Barksdale said.
However, he also emphasized that the pandemic has only made the problem worse.
“When the pandemic came, we had several employees that, due to the exposure to kids and potential covid-19, decided to leave or retire earlier than expected," Barksdale said.
The issue may be more profound with school bus drivers, as such jobs tend to not be full time.
CityBus says it has significantly cut runs on twenty three different routes, meaning buses will arrive less frequently. The specific routes impacted, may be found on the city of Santa Rosa website.