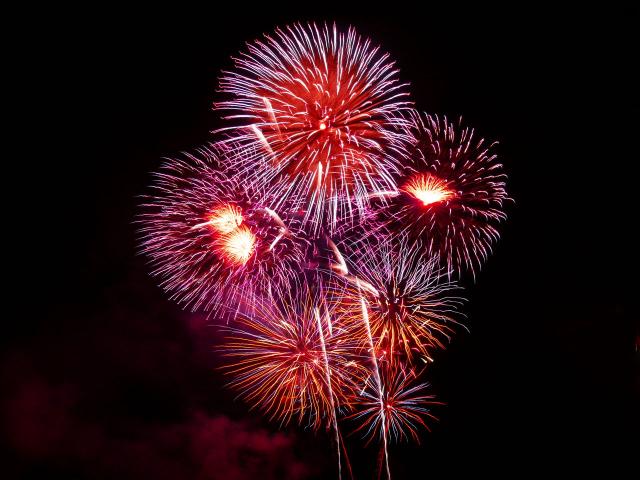 photo credit: Courtesy Anna Langova
Due to drought and wildfire threats, another Sonoma County city is exploring a total ban on the use of fireworks. Around much of Sonoma County and its cities, fireworks are prohibited, even those deemed “safe and sane." The one exception: the city of Cloverdale.
But now the Cloverdale city council has moved to put the issue before voters on the November ballot.
Alex Mog, an attorney for the city, said voter approval of a firework ban would not necessarily jeopardize professional firework shows.
"And if it's passed by the voters would prohibit the sale of safe and sane fireworks in the City of Cloverdale," Mog said. "It would still allow for the large professional scale fireworks done by licensed professional with a permit issued by the city."
Mog noted the council itself could have unilaterally created a ban, and he said putting the issue to a city-wide vote takes it out of the council’s hands.
"If the voters approve a prohibition on safe and sane fireworks, only the voters would be able to remove that prohibition in the future." Mog said.
Councilmember Melanie Bagby decried the decision to put the issue to voters. She said the council should use their authority to act on the issue.
"The difficulty is that we never took back the police powers governing fireworks." Bagby said. "I'm not happy about putting this item on a ballot and spending $15,000 to do what this council gets elected to do."
A fireworks ban now goes before Cloverdale voters in November.