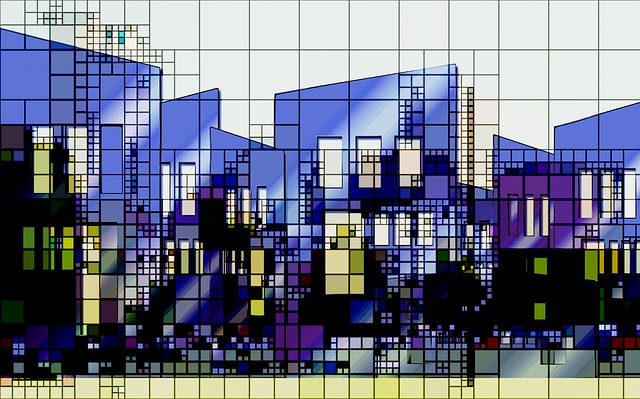 photo credit:
With a lack of affordable housing, and years long, often fruitless waiting lists, Sonoma County is trying a new tack.
Officials Monday announced an effort to make one hundred existing dwellings affordable by recruiting some property owners into a federal housing program.
"The main goal is to get additional affordable housing in the area as quickly as possible," said Gilbert Martinez, a county spokesman.
Under the program, landlords would agree to rent to qualified low-income tenants. Tenants would pay a percentage of their income, with the US Department of Housing and Urban Development making up the rest.
It's meant to buttress HUD's main program--Section-8 'housing choice vouchers.' While of great help on occasion, the majority of those lucky enough to receive a voucher in Sonoma County, often after waiting more than a year, are unable to find a unit before the voucher expires.
Martinez said the percentage of voucher recipients actually able to rent a dwelling stands at 42.
The county receives almost 2,900 federal vouchers a year for distribution. But because there are so few affordable units in the voucher program available, the county stopped accepting applications for vouchers eight months ago.
Despite that, Martinez says the county has about 600 families on a wait list.
The new program would secure individual affordable units for at least 20 years, rather than tenant-based vouchers that may end up providing little more than false hope.
Martinez said the new approach should bring faster results.
"The project-based vouchers make additional affordable housing available in our area."
Applications to join the program from property owners are due at the county housing authority by June 9. Officials are hopeful they can have properties ranked and ready for approval in late July.