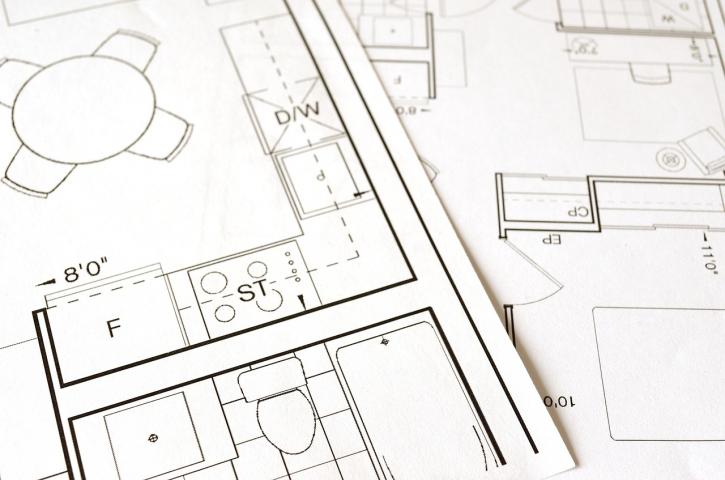 photo credit:
A large, affordable housing complex in Santa Rosa is closer to breaking ground.
If all goes according to plan, 135 local families struggling to keep a roof over their heads, will find safe harbor in December of next year.
That's when the three-story Aviara apartments on West College Avenue should welcome its first occupants.
Santa Rosa resident Gail, who spoke before the council but did not share her last name, said she favors the project, but wants assurances that units will be available to the truly needy.
"In this community we have a dearth of housing, especially a dearth of low income housing, as you all know, and we need many stepping stones of housing," she said.
In the complex web of affordable housing jargon--this one's considered 100 percent affordable. It will be open to tenants based on federal income limits ---ranging for a family of four from around $35,000 to almost $70,000 dollars a year. Rents will be calculated at 30 percent of tenant income. That means that family would pay about half the market rate.
Confusion surrounding complex formulas led local resident Gregory, who likewise did not provide his surname, argued that more units should be made available to lower income families. Speaking via zoom, his phone rings as he addressed officials.
"A family of four making $60,000 is not homeless. They are not on the streets, they are not anywhere near either extremely low, very low---they are up in the moderates. And they need housing too, but let's not fight about it. This project is supposed to be low (income)," he said.
The council's approval Tuesday clears the way for forty million dollars in construction bonds from the California Municipal Finance Authority. The project next goes before Santa Rosa's Design Review board.
In other action, the council also agreed to allow additional advertising near the Doyle park baseball field---part of the city's contract with the independent Pecos baseball league, which plans to field the new Santa Rosa Scuba Divers, at the park.