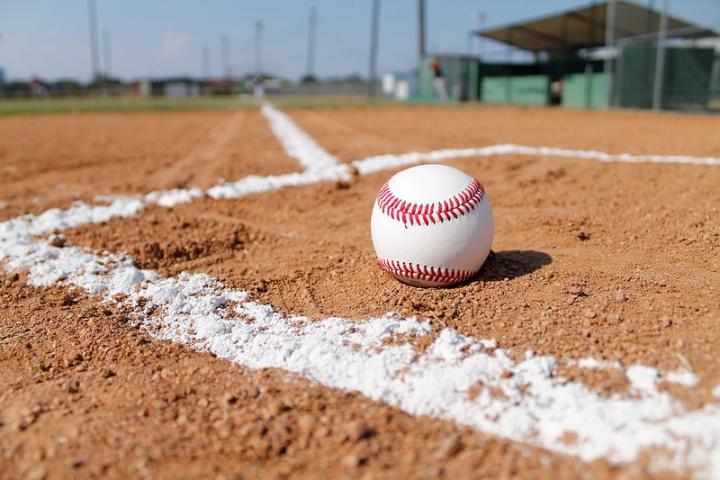 Games will be played at Doyle Park in Santa Rosa after the city council unanimously approved the team’s use of the field.

Jeff Tibbetts, with the city’s Recreation and Parks department, said Santa Rosa is reported to be an attractive location for a new Pecos League team.

"A member of the major league baseball Baltimore Orioles organization, he recommended that if you have the chance to get into Santa Rosa, that's where you need to go. Santa Rosa has a great baseball community, and that's where you can have success." Tibbetts said.

Regarding the unusual team name, Tibbetts said it comes from a quirk in the league’s history.

"To some that may seem a little odd. Why would we be the Santa Rosa scuba divers that actually has, uh, historical relevance to the league, the Pecos league. So of the original cities that was looking for a team was Santa Rosa, New Mexico, and got far enough in the process that they had developed a team, the Santa Rosa, scuba divers. They had a website, they had merchandise and gear, everything, did not work out for them." Tibbetts said.

Council members Tom Schwedhelm and John Sawyer expressed some concern about parking and maintenance costs respectively, but the overall sentiment was reflected by Mayor Chris Rogers.

"I'm really excited," Rogers said. "I was looking at the tickets when I first heard that this was a possibility, it's $10 a ticket to be able to go and enjoy community together."