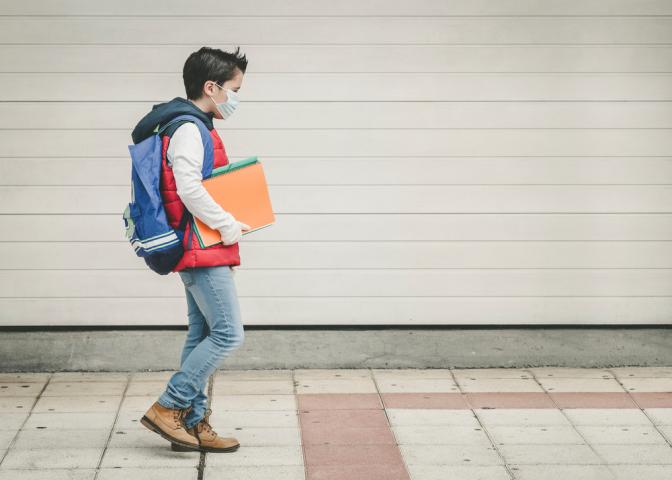 The California Department of Public Health announced it won’t move forward with requiring the COVID-19 vaccine in schools until at least the 2023 school year. That’s because the FDA still hasn’t granted full authorization for kids under 16 to get it.

It came the same day pediatrician and Democratic state Senator Richard Pan announced he’s pulling a similar bill that would have required the shot for students without a medical exemption.

Child and teen vaccination rates lag behind other age groups. Pan says that’s in part because not every doctor’s office can store the vaccine.

Another Democratic lawmaker announced last month she shelved a proposal to mandate the vaccine for all workers and independent contractors. The bill faced enormous opposition from business groups.