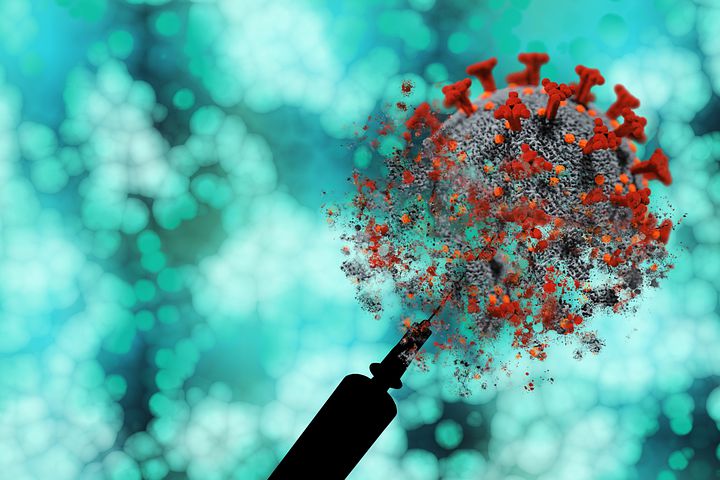 photo credit:
In the pandemic emergency, Sonoma County clinics providing care to the neediest, say they're being left out in the cold.
Another wrinkle in the Rube Goldberg-esque world of American medical care---clinics that have distributed six million vaccine doses to California's un- and under-insured are still awaiting re-payment from the federal government, nearly 16 months after vaccines against COVID became available.
DeeAnne McCallin, director of health information technology with the California Primary Case Association, a trade group for nonprofit health clinics, said the lapse is squeezing clinics.
"They stopped expanding new sites, they stopped expanding their workforce," McCallin said. "They're really just getting by, and hopeful that they will be able to submit, in arrears, for the work that they did over the past 12 months."
According to the CPCA, clinics receive about $27 to administer an ordinary vaccine via injection. Although clinics receive the COVID inoculations free of charge, McCallin says it cost clinics an average $67 per shot to administer due to the massive scale and urgency of inoculating thousands of patients a week.
State and federal officials announced progress nearly a month ago, agreeing to pay clinics sixty seven dollars for each COVID shot administered, but crucial omissions remain.
"That authorization was approved on March 2," McCallin said. "The Department of Health Care Services messaged showing that the authorization was approved, but the instructions, the guidelines, the mechanisms for how to submit for that reimbursement are still pending."
If not resolved soon, further uncertainty and delay could result. The reimbursements are linked to a declared health emergency. It's unclear what will happen should that expire before clinics can send paperwork for reimbursement.
"If there's another surge, they likely would not be able to stand up mass clinics, the extra hours, the weekend hours, the evening hours...will they be there to be able to continue boosting with now authorization for fifty years and older to boost? That's where some heath centers are saying, we need to move on and work with sick care and preventive care, because we're not getting funded to do the vaccinations," McCallin said.