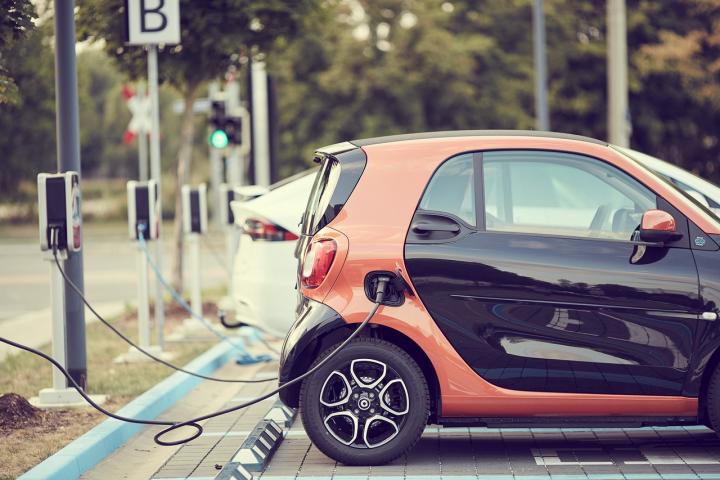 photo credit:
Earlier this week, a third city followed Petaluma and Sebastopol in prohibiting construction of new gasoline stations.
While not the first, Monday's vote in Rohnert Park banning new gas stations is perhaps more consequential. The quote "friendly city" isn't usually thought of as at the forefront of climate politics. It's also growing rapidly with more than 2,500 new homes planned or under construction across three areas.
Doron Amiron with The Climate Center, a Santa Rosa-based nonprofit, said he is pleased with the news. And it's past time for more than lip service about a worsening emergency.
"Every community in Sonoma County has passed a climate emergency resolution. Every city and the county itself. So, if we're serious about confronting the climate crisis, why are we pouring more fuel on the fire by building more gas stations? We have 135 in Sonoma County right now. Do we need more? No! The governor has issued an executive order that after 2035 there will be no more new gas cars sold in California."
While electric powered vehicles are just a fraction of those on the road, charging up is getting easier. Chargepoint, a website that aggregates charging stations, shows hundreds across the county, from Petaluma to Cloverdale and Stewart's Point to Big Bend.
Electrify America, a charging station provider launched through Volkswagen's emissions scandal settlement, has built five fast charging stations around the county, including in Rohnert Park. A sixth is planned in Healdsburg.
Kevin Slagle with the Western States Petroleum Association, a trade group of mainly refiners, says restrictions could hit locals in the wallet. "If we don't like gas prices now, imagine the time when there's only one or two gas stations in a region or a city. Because that's what these types of policies, whether they are local or regional or coming down from our governor are leading us towards."
While scarcity does tend to fuel higher prices, no existing gas station is being forced to close.