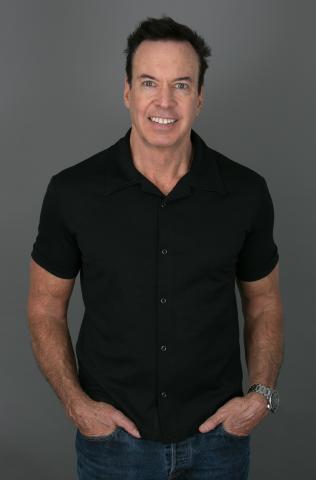 photo credit: Courtesy the FIGR
Facing persistent catastrophic wildfire risk, landowners and government agencies are using controlled burns to mitigate that risk. Sonoma County property owners looking to use prescriptive fire can turn to the Good Fire Alliance. That’s the prescribed burn association which helps organize controlled burns in Sonoma and Marin counties.
Prescriptive fire has a long history in the steep hills and foggy valleys of our region. According to Graton Rancheria Chairman Greg Sarris, the Coast Miwok peoples of Marin County and Southern Pomo of Sonoma County, who comprise the Rancheria membership, used fire to benefit the ecosystem.
"We've had thousands upon thousands of years of practice doing that. And we did controlled burning in the foothills. We had the large Oak Savannahs in the valley, and we always burned below and around the trees." Sarris said. "But the Ash also was a fertilizer, which the trees were so dependent upon."

But as Sarris said, when colonists showed up, they had different views.
"One of the laws that the Spanish imposed on us was a law against burning and not burning was one of the major factors that changed the landscape of this area. It allowed, for instance, the growth of the annuals." Sarris said. "There was no such thing as these golden hills that we know today."
The altering of the landscape and prohibition on prescribed fire contributed to the wildfire prone landscapes across Sonoma County and the state today.
"So what you've done is you by not taking care of the land, you've created a tinderbox." Sarris said.
Sarris said the Rancheria focuses much of its effort on indigenous environmental stewardship.
"We created a precedent setting co-management agreement of Tolay Regional Park and just about four months ago with Point Reyes National Seashore." Sarris said. "And in both places, we hope to begin doing these practices of burning under the trees, burning the pieces of the landscape to burn back the brush and to restore the landscape as much as possible. And of course it can never go back to what it was."