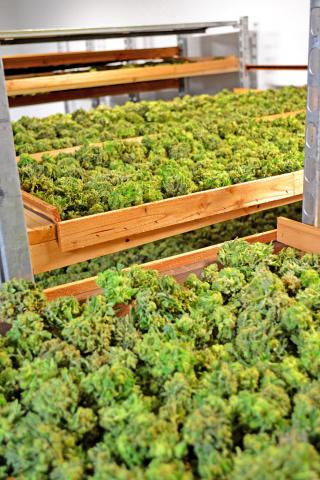 photo credit:
A partial tax holiday for struggling cannabis growers won approval from the Sonoma County Board of Supervisors Tuesday.
The board's action, after lengthy debate, temporarily cuts cultivation taxes by nearly half through the middle of next year. And, the cut is retroactive to last July.
Cultivation taxes vary widely, ranging from $1.12 per square foot to more than ten times that amount, depending on size and whether plants are and grown indoors or outside. A three percent tax on manufacturers and two percent on dispensaries were not impacted by the move.
Local growers have complained long and vociferously that over-production since legalization has sent wholesale prices plummeting. That's while costs to comply with regulations, and steep taxes leave their harvests uncompetitive with clandestinely produced marijuana.
The board intends to revisit the county's taxes on square footage devoted to cannabis grows, possibly replacing it with a tax based on gross receipts.