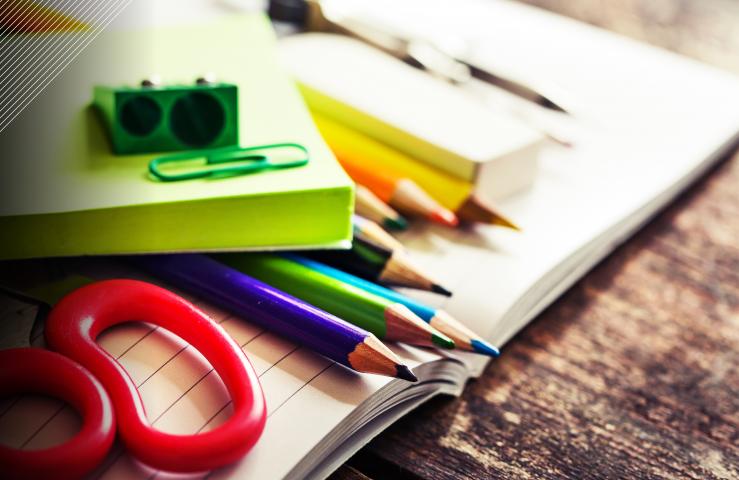 A teachers' union said members will strike Thursday if the Cotati-Rohnert Park Unified School District fails to agree to a fact finder's recommendations issued last week to resolve the dispute.

According to a Monday news release from Rohnert Park Cotati Educators Association, the fact finder's recommendations more than double the district's last offer by proposing a three-year contract with raises of six percent in the first year, five percent in the second year and the statutory cost-of-living adjustment projected to be 3.61 % in year three.

The dispute has been brewing since last year. In November, teachers authorized a strike if a settlement was not reached, before the fact finder was brought in.

On Tuesday the city of Rohnert Park issued a statement, saying while the city doesn't manage nor fund the schools, city leaders and staff "empathize with the families affected by the strike," and said they "hope the two sides are able to resolve their differences soon."