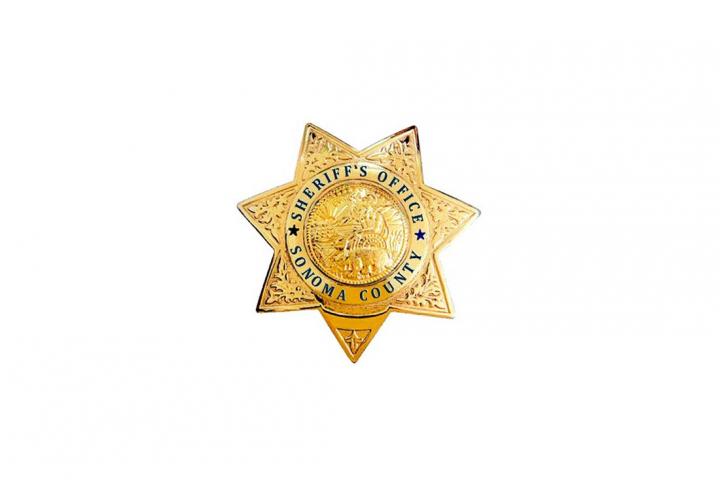 photo credit:
Fear of arrest and deportation remains an issue in Sonoma County according to activists, despite limits on cooperation between local and immigration authorities detailed in a special county meeting last week.
During public comment Wednesday evening, speaker after speaker urged an end to any and all communication between local authorities and the Department of Homeland Security's Immigration and Customs Enforcement division. The pleas came during a now required annual disclosure of such communications---a residue of President Trump's efforts to increase deportations, and Governor Brown's attempt to stop him.
"The sheriff's office does not pick up the telephone and call ICE," said Sonoma County Sheriff Mark Essick. He said there is broad public misunderstanding of the process. "We do not ask a person when they come into custody what their immigration status is," Essick said.
That doesn't mean immigration authorities aren't alerted. Fingerprints are collected from anyone taken to jail, and are sent to Sacramento and then on to Washington electronically, in compliance with state and federal law.
Members of the public say they oppose any cooperation that creates a climate of fear in the community. That crime and exploitation go unreported, that those in need, even during a wildfire, fear seeking aid or shelter. Immigration attorney Bernice Espinoza said arrests disrupt families, relaying that the arrest of a man lead his 10year-old daughter to depression and suicidal ideation. "The people being affected here are US born, Sonoma County residents," she said.
Several called on the county board of supervisors to symbolically reduce the sheriff's office budget by the amount it spends on compliance.
County attorney Nikolas Klein said information requests from ICE have dropped about three quarters since Trump left office. And Essick said the sheriff's office responded to fewer than one in three of ICE's requests, mainly people held for serious, violent or sexually-related felonies. "In 2021, there were 117 instances when someone who was booked into our facility made a watch list with ICE, so they sent us requests for information-- The most typical is when is the person being released," he said.